Manchester United have reportedly reignited their interest in Inter Milan winger Ivan Perisic, according to the Manchester Evening News.

The Croatia international has spent the last season on loan at Bayern Munich, helping them win the UEFA Champions League. 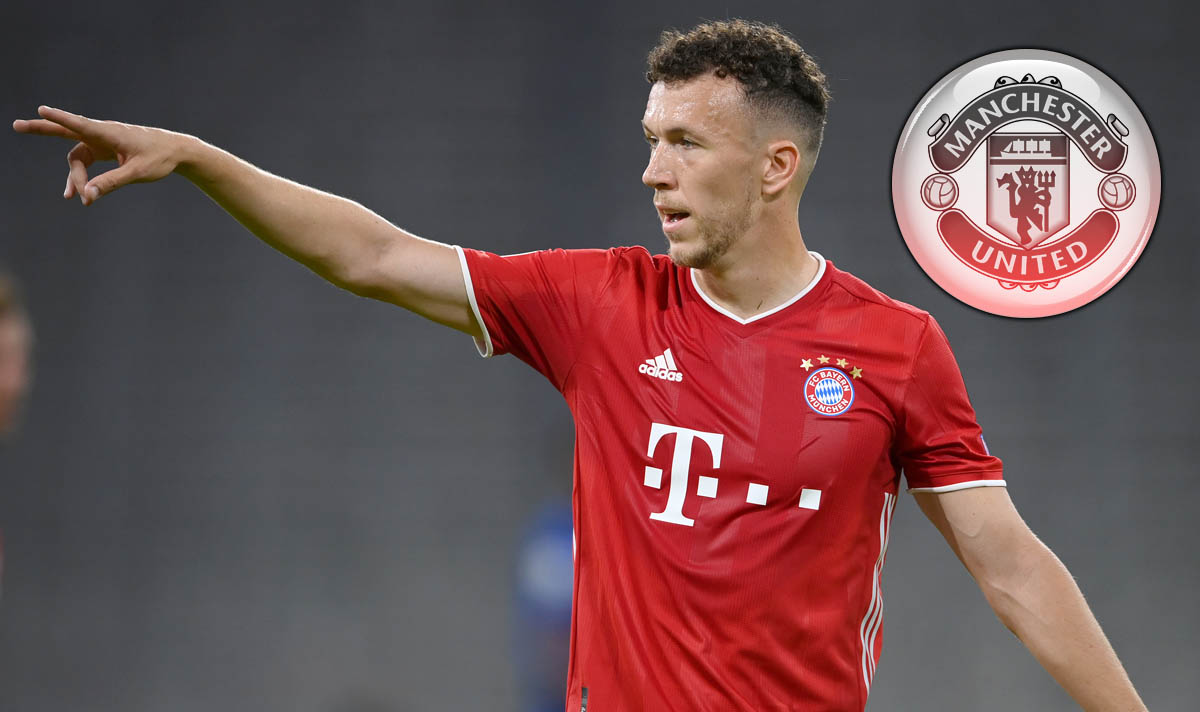 Although the Bavarians are keen to sign the 31-year-old attacker on a permanent basis, they are yet to agree a fee with the Italian outfit.

The Red Devils are closely monitoring the situation ahead of potentially making a bid for Perisic, who has previously hinted that he wants to play in the English Premier League at some point of his career.

The Mirror suggests that United are still interested in signing Borussia Dortmund’s Jadon Sancho, but they are far from meeting the club’s £108m transfer fee valuation and have been forced to consider cheaper alternatives.

A loan deal for Perisic would give Ole Gunnar Solskjaer’s side an option for the season.