Manchester United could finally be set to land their man as the transfer of Jadon Sancho from Borussia Dortmund is edging closer.

Having held an interest in the 20-year-old midfielder since the beginning of the year, the Red Devils are keen to wrap up the signing of the starlet as soon as possible. 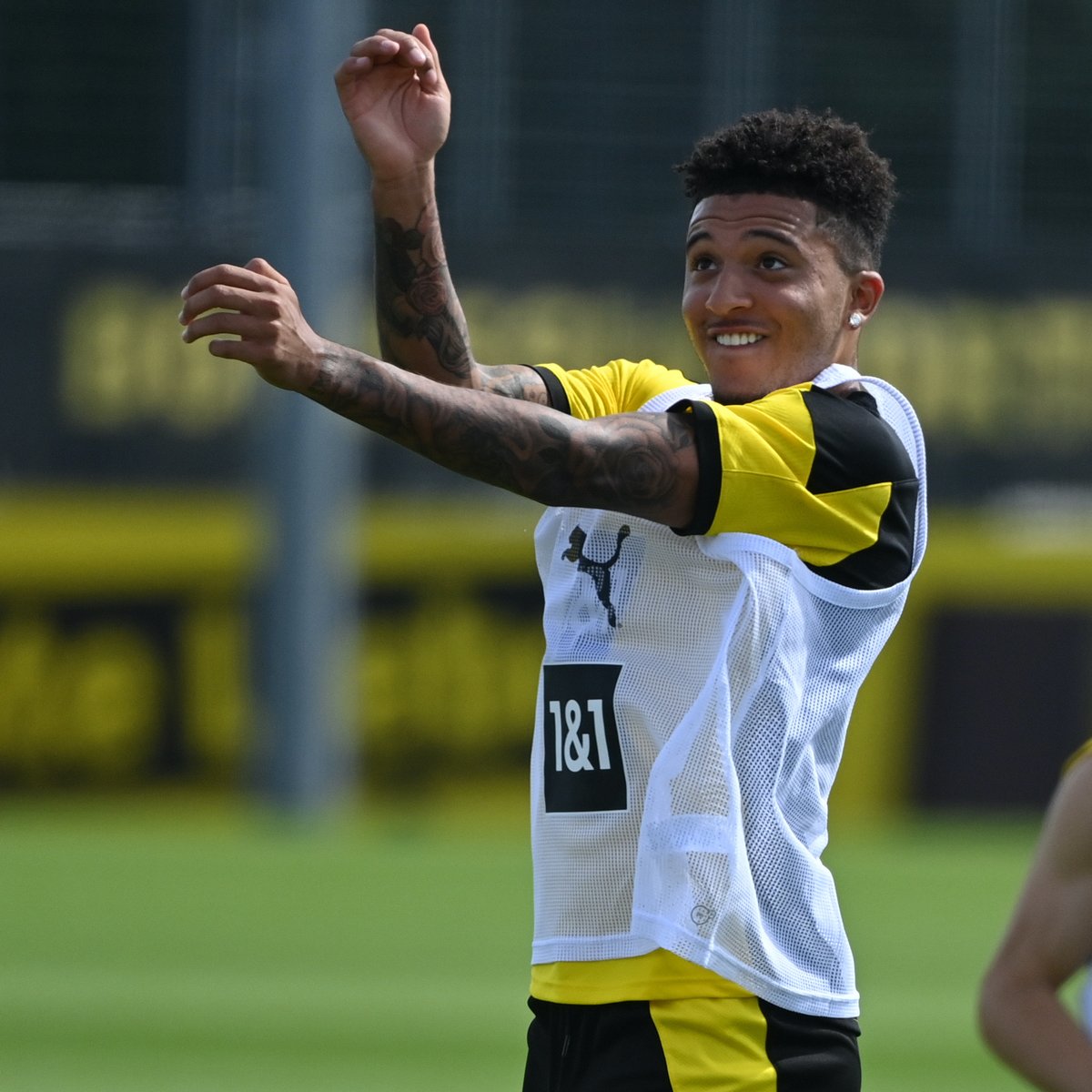 However, United are yet to agree a fee with the Bundesliga outfit, who are remain stuck to a valuation of £108m.

Nevertheless, according to The Times, Manchester United are confident on a positive conclusion to negotiations.

The winger is the subject of a long-running transfer saga as United boss Ole Gunnar Solskjaer looks to strengthen his ranks for next season.

United fans are starting to get their hopes up that the deal may certainly go through as the England international was spotted at a house party in the UK on Saturday night.