The Red Devils are expected to be busy in the coming week and continue to be linked with a big-money move for Borussia Dortmund ace Jadon Sancho. 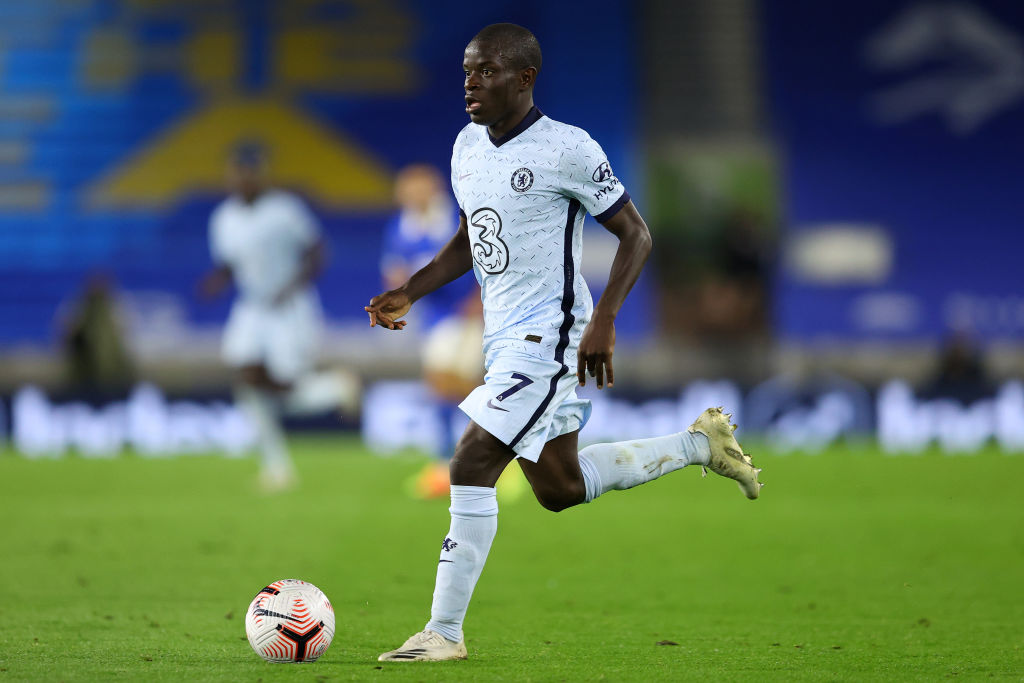 However, according to The Mirror, United are also eyeing up a surprise swoop for Kante, having made contact with the Frenchman’s advisors to discuss a possible deal.

The report adds that the 29-year-old midfielder would have to take a ‘big cut’ on his £300,000 a week wages in order to join Manchester United.

If the deal goes through, United boss Ole Gunnar Solskjaer believes the France star could add some extra steel to his midfield line-up in the middle of the park.

Chelsea are allegedly attempting to complete a deal for Declan Rice from West Ham United, which could see Kante depart before the deadline on October 5.

Meanwhile, Inter Milan have also been strongly linked with the 2018 World Cup winner but recently ruled themselves out of the race.

Kante has played 173 times for the Blues since arriving from Leicester City in 2016.