The 23-year-old is believed to be Chelsea’s number one defensive target ahead of the 2020-21 campaign as they attempt to bolster the left side of their back four. 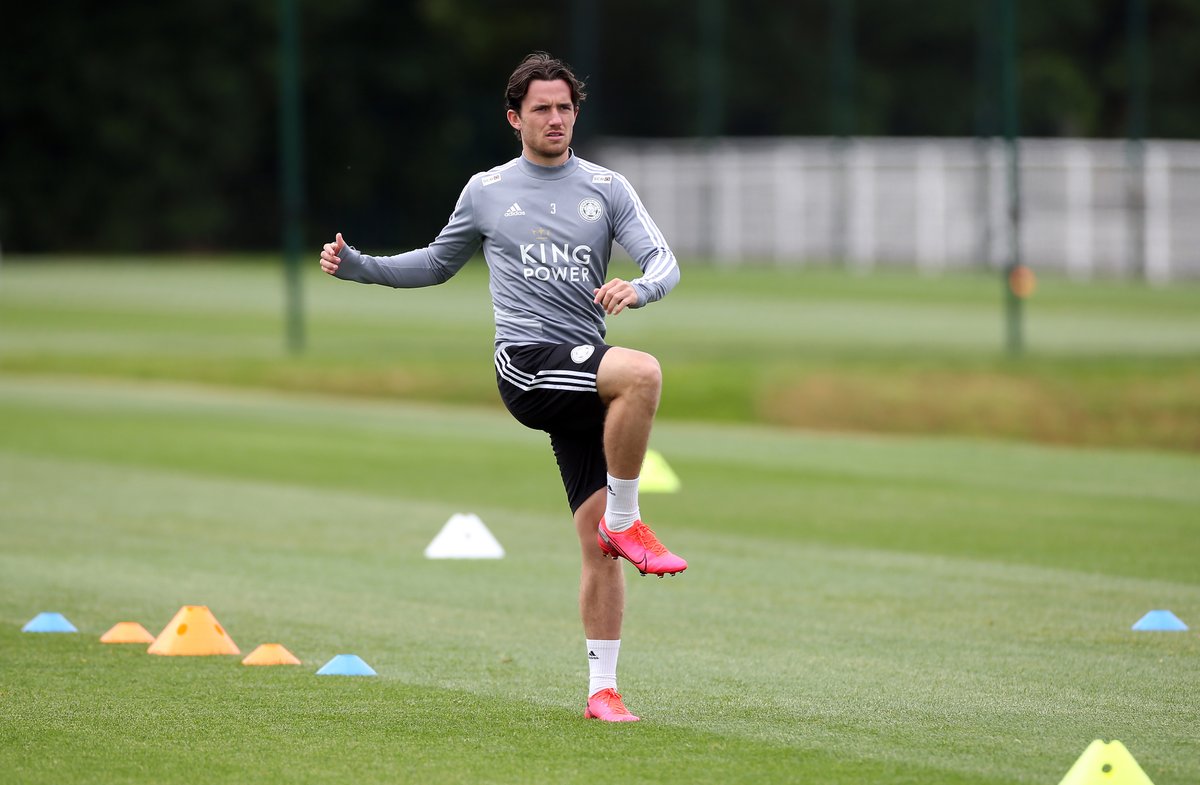 However, according to The Telegraph, Manchester City are also interested in signing the England international this summer.

The Premier League champions already have Benjamin Mendy and Oleksandr Zinchenko on the left-back spot, but the report suggests that Chilwell has emerged as a transfer target for City ahead of next season.

The left-back has a deal at Leicester until the summer of 2024.

Chilwell has scored two goals and made four assists in 28 appearances for the Foxes during the 2019-20 campaign.