Manchester City have reportedly entered pole position in the race to complete a deal for Juventus teenager Pablo Moreno.

The 18-year-old forward came through the youth system at Barca before joining the Italian champions in July 2018. 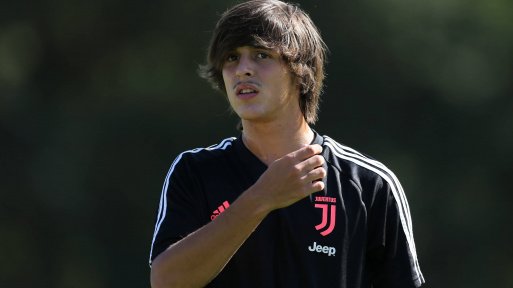 According to Marca, Barcelona were keen to re-sign the teenager during the summer transfer window, but the Premier League giants have won the race for the Spain Under-18 international.

The report adds that the deal will be made official at the beginning of next week, with City expected to pay €10m to lure the attacker to the Etihad Stadium.

Moreno will reportedly sign a four-year contract with the Manchester outfit, and the move could see Felix Correia move in the opposite direction.

Pablo has scored more than 200 goals for Barca’s La Masia academy, before moving to Turin in 2018.