While the 20-year-old defender chalked up 24 starts in the French top flight this season, As a result of the coronavirus pandemic – It could lead to Marseille being prepared to listen to offers for the youngster. 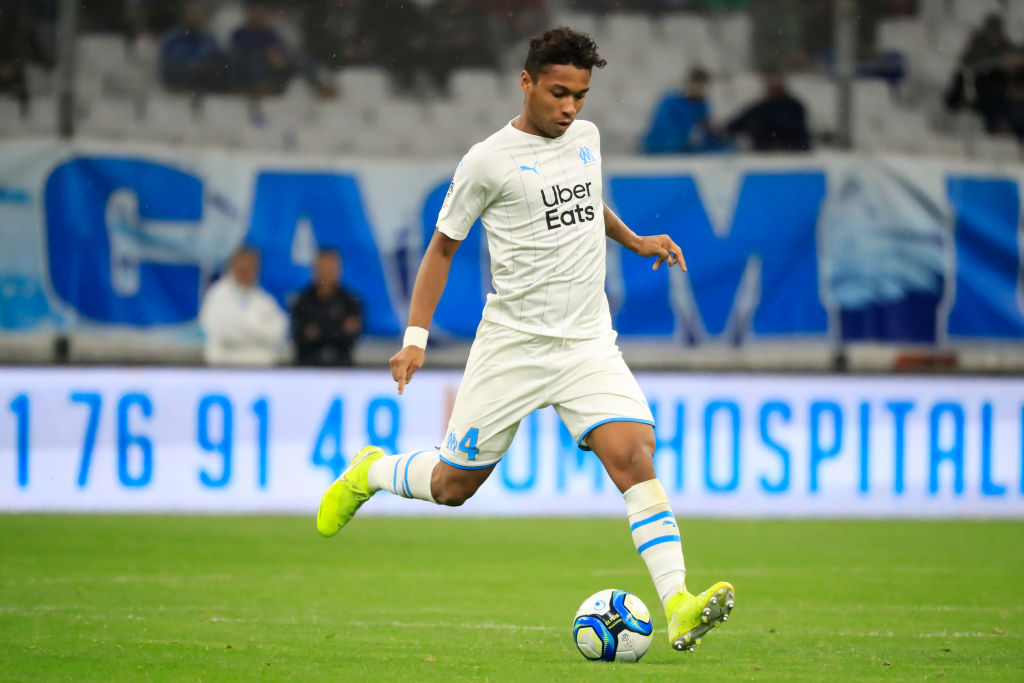 According to Le 10 Sport, Manchester City have identified Kamara as a potential addition to their squad ahead of next season.

The Frenchman is capable of playing at both centre-back as well as in defensive midfield, positions which may potentially make him an ideal replacement for Fernandinho.

However, Manchester United and Chelsea are also thought to be weighing up moves for the Marseille starlet.

Kamara has a deal at Marseille until the summer of 2022.