Manchester City centre-back Aymeric Laporte is reportedly on the radar of Barcelona ahead of the summer transfer window.

The 25-year-old defender joined City from Athletic Bilbao in 2018 and has since gone on to make 72 appearances for the Premier League champions in all competitions.

The Frenchman has been restricted to just eight games this term due to a serious knee injury, though, and Manchester City have struggled defensively in his absence. 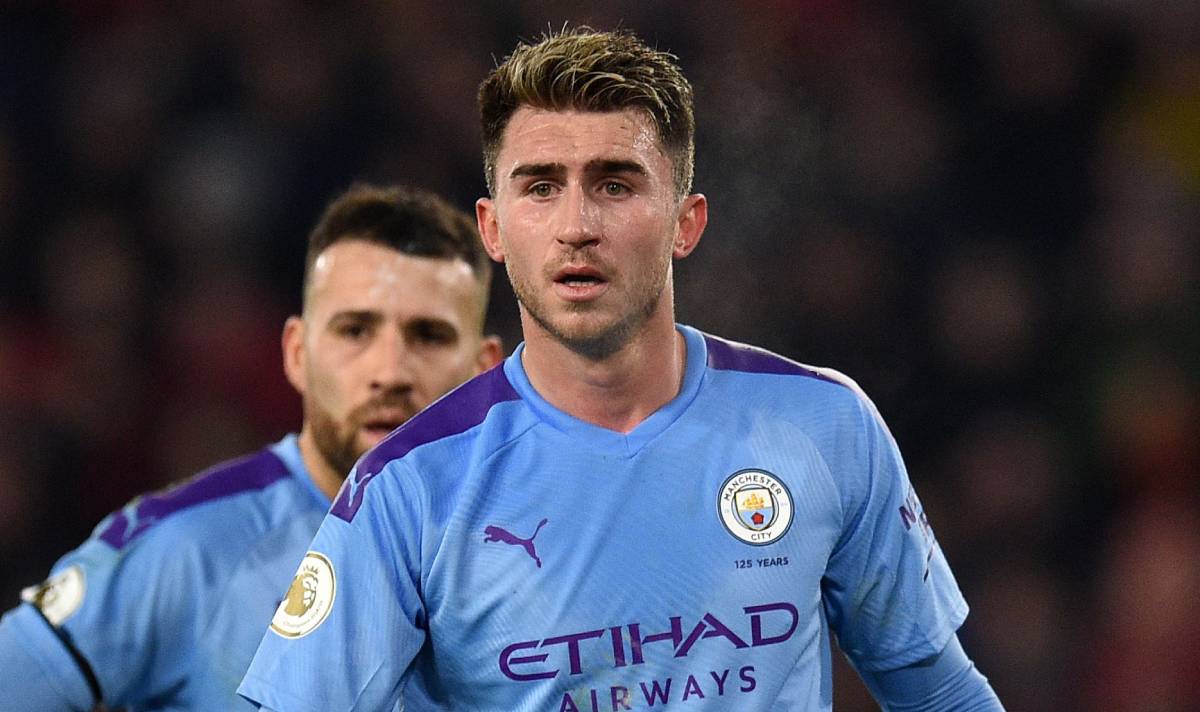 The centre-back will see his contract at the Etihad Stadium expire until the summer of 2025, but according to Mundo Deportivo, Barcelona are lining up a swoop in this summer’s transfer window.

The report goes on to claim that the Catalan giants will attempt to use Man City’s two-year European suspension to secure Laporte’s signature ahead of the 2020-21 campaign.

With that said, Manchester City will be unable to play in the Champions League until the 2022-23 season.