While Pep Guardiola has no intention of adding more players to his squad in January, the Spaniard boss is already preparing bids for a number of targets in the summer after a disappointing Premier League campaign.

According to an Italian journalist, Gianluca Di Marzio, the Premier League champions are monitoring the development of Brescia youngster Tonali. 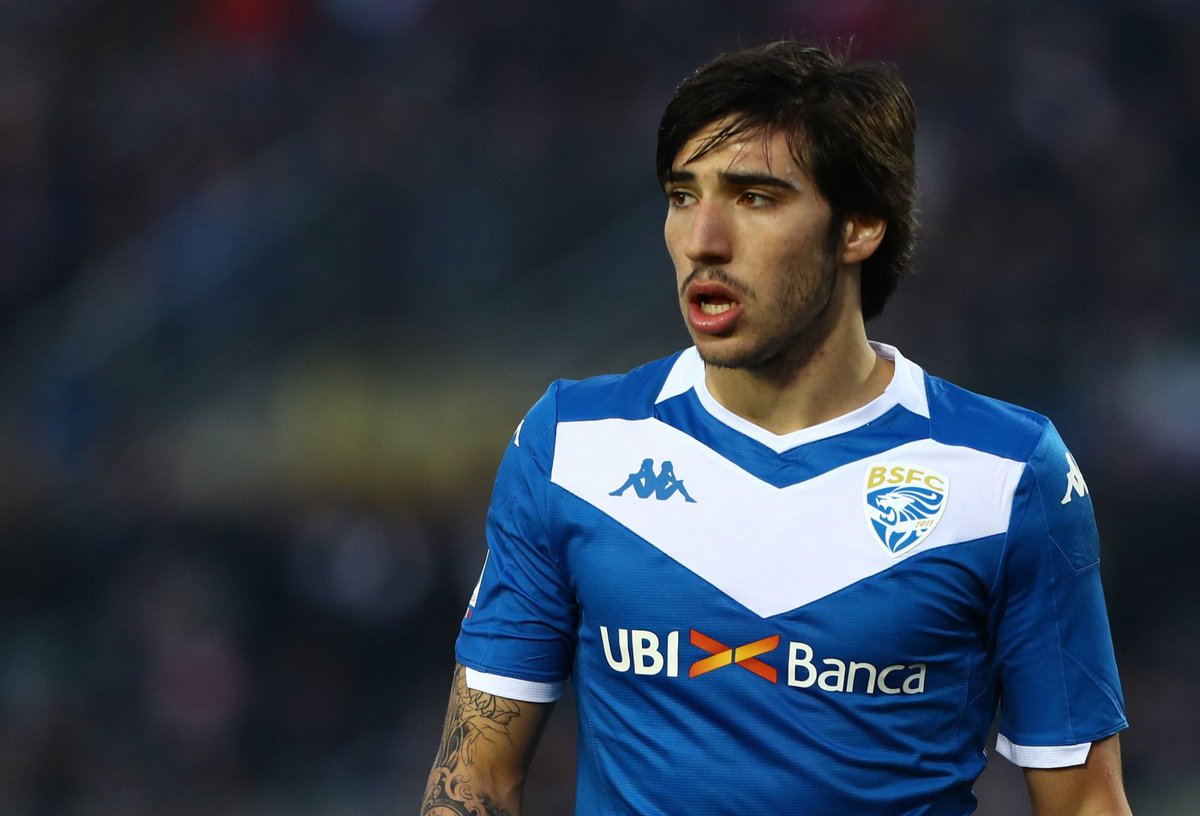 Having impressed in Serie A, the 19-year-old winger is expected to join a bigger club in the coming future.

Meanwhile, Juventus and Inter Milan are allegedly contemplating an approach for the Italy international, while PSG are also said to be interested in the teenager.