Chelsea are weighing up a January move for Burnley goalkeeper Nick Pope amid concerns about the form of number one Kepa Arrizabalaga at the Stamford Bridge.

Pope, 27, has impressed with the Clarets since securing the first-choice position in 2017. 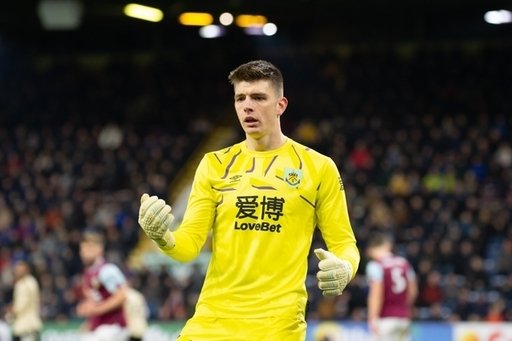 According to the Daily Mail, the Blues have not been impressed with the struggling Kepa Arrizabalaga since his £72m arrival from Athletic Bilbao and are contemplating a move for the England international.

Pope has always competition from both Heaton and Joe Hart during his time at Turf Moor and has made two senior appearances for the national side.

Pope is currently under contract at Burnley until 2023.