Sky Sports News claims that City are considering whether to launch an approach for the Netherlands international, who may cost in excess of £40 million. 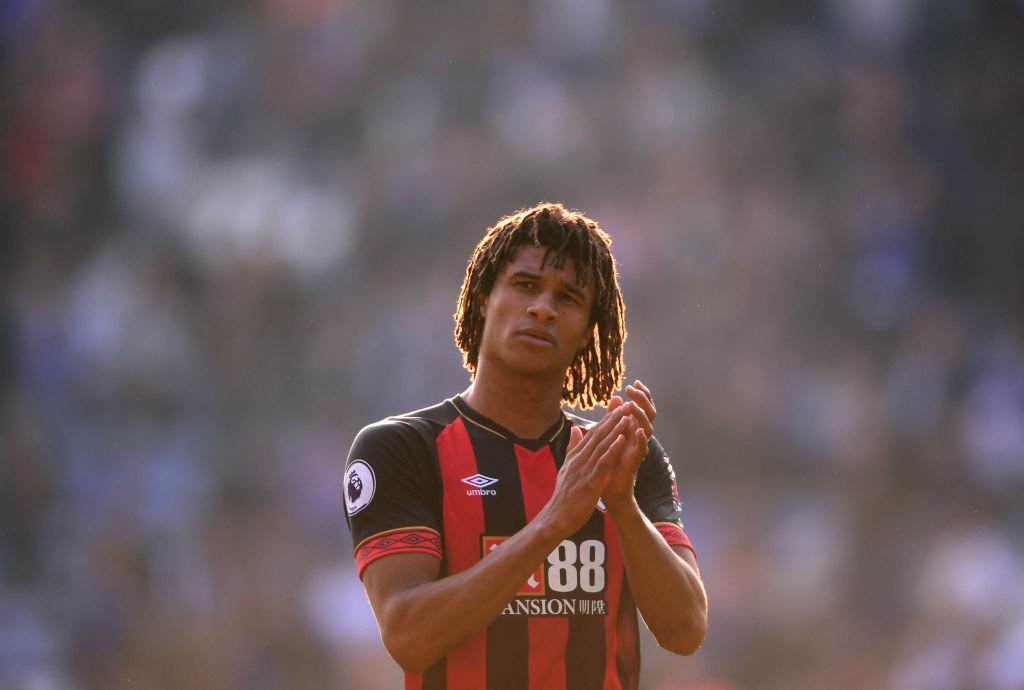 Meanwhile, Chelsea are currently viewed as the frontrunners to sign the 24-year-old defender as they look to strengthen up their leaky defence at the beginning of 2020.

Nevertheless, the Premier League champions may deem the Dutchman to be the perfect addition at the midway point of the campaign.

Ake is expected to be ruled out of action for a number of weeks after sustaining a hamstring injury during the weekend.