Despite a successful stint at the Bernabeu, the Spaniard now finds himself down the pecking order, leaving the possibility of an exit in the January transfer window. 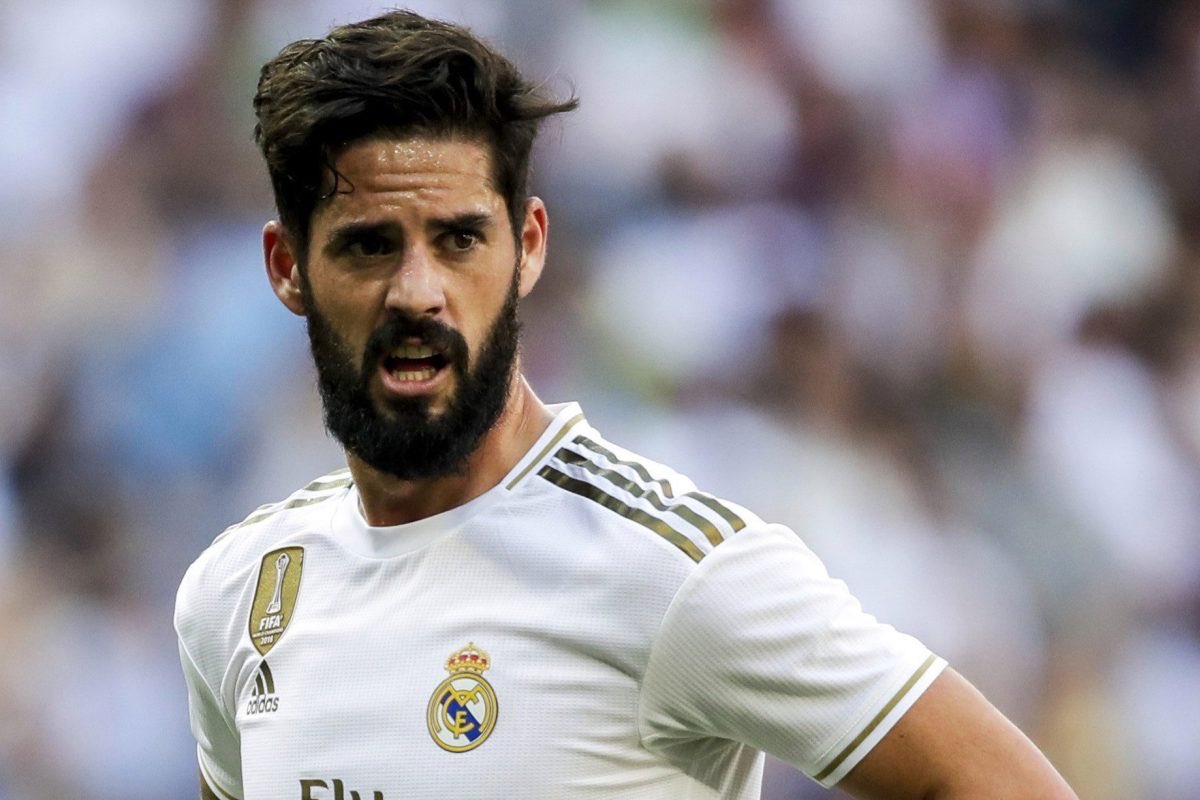 While Tottenham Hotspur are said to be interested in a move for the 27-year-old attacker, reports in Spain suggest that Manchester City are also monitoring the situation.

With David Silva is set to leave the Premier League champions at the end of the season, Phil Foden has been tipped to be the replacement for the academy graduate.

However, Isco could be brought in to provide competition for Foden, especially on a short-term basis with the 19-year-old still requiring more Premier League experience.

Isco remains an excellent talent, and he would fit perfectly in Pep Guardiola’s squad at the Etihad Stadium.