Real Madrid have reportedly set their sights on a deal for Borussia Monchengladbach forward Marcus Thuram.

According to Fichajes, the Frenchman is the subject of interest from Los Blancos.

The 25-year-old has established himself as one of the most enterprising attackers in the Bundesliga, contributing 13 goals and four assists in 17 appearances so far this season. 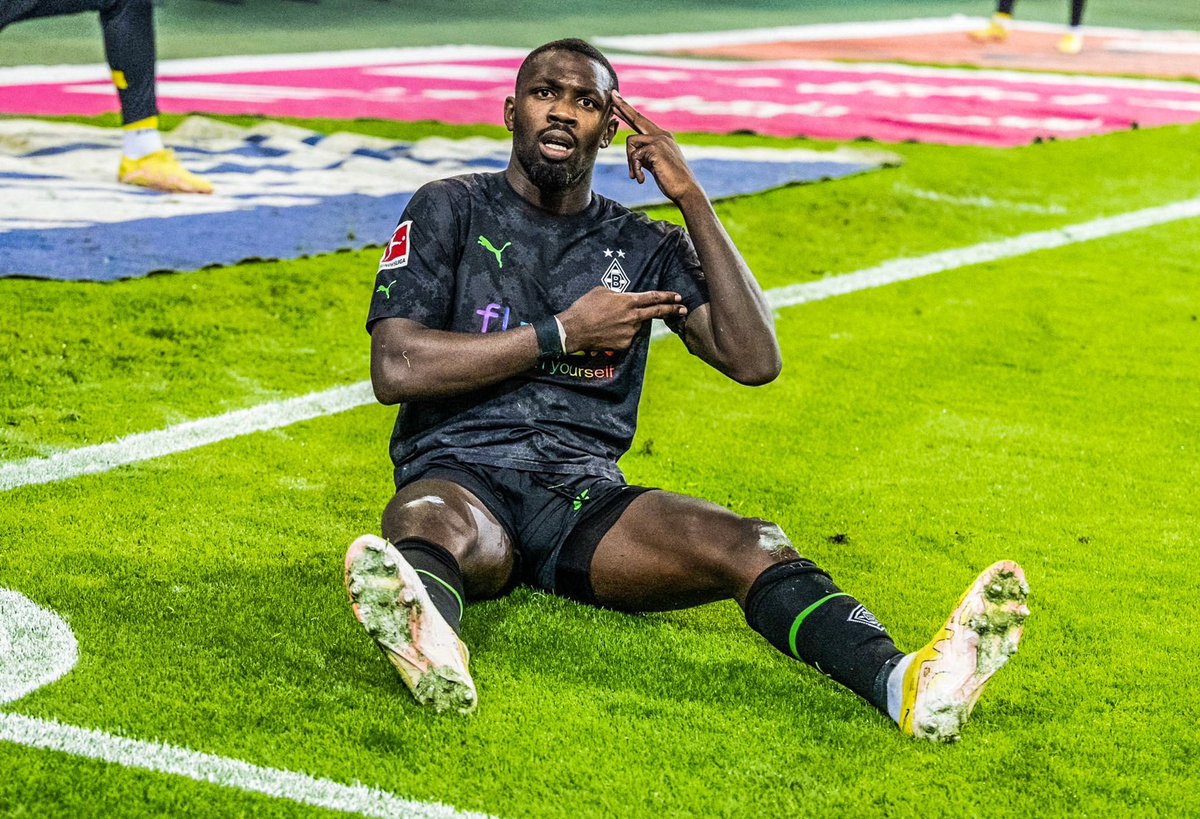 Real Madrid are reportedly monitoring the situation with Thuram, who is set to leave Gladbach as a free agent in the summer.

The European champions might need to bring in a versatile attacker this summer for various reasons. With Eden Hazard and Marco Asensio face uncertain futures at the Bernabeu.

Thuram has emerged as a potential target for Madrid, who have also shown interest in other attacking players such as Alejandro Garnacho.