Real Madrid have reportedly made an approach to sign 19-year-old Atalanta forward Rasmus Hojlund, according to Fichajes.

The teenager, who has established himself as one of the best young strikers in Italian football, is the subject of interest from the reigning La Liga champions. 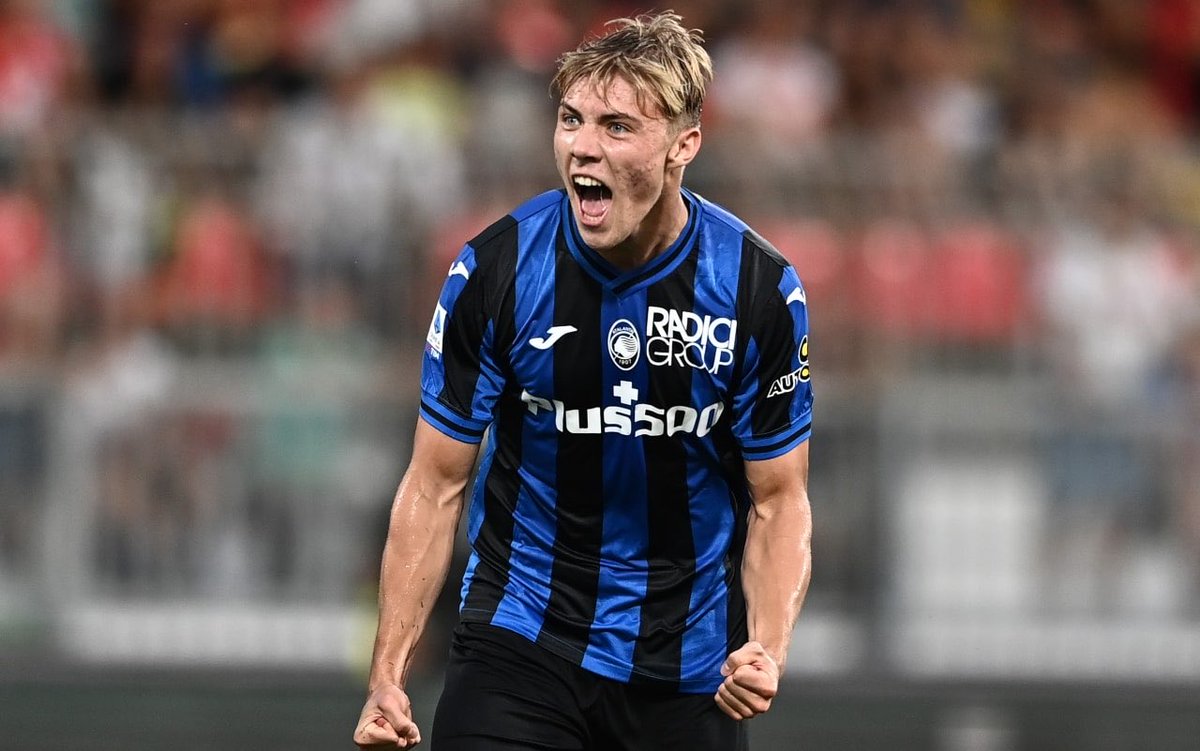 Recent reports have linked Madrid with several strikers, and now Rasmus Hojlund is also an attractive target for the European champions.

So pursuing the Denmark international should keep Madrid in good stead. But the Serie A might demand a premium for the striker, considering he only joined the club last summer.

Hojlund has a contract at Atalanta until June 2027.