Chelsea are said to be keen on bringing in Atletico Madrid’s Nahuel Molina during the January transfer window.

Reports are suggesting that Benfica’s Enzo Fernandez is on the verge of joining the Blues in a deal worth more than €120m. 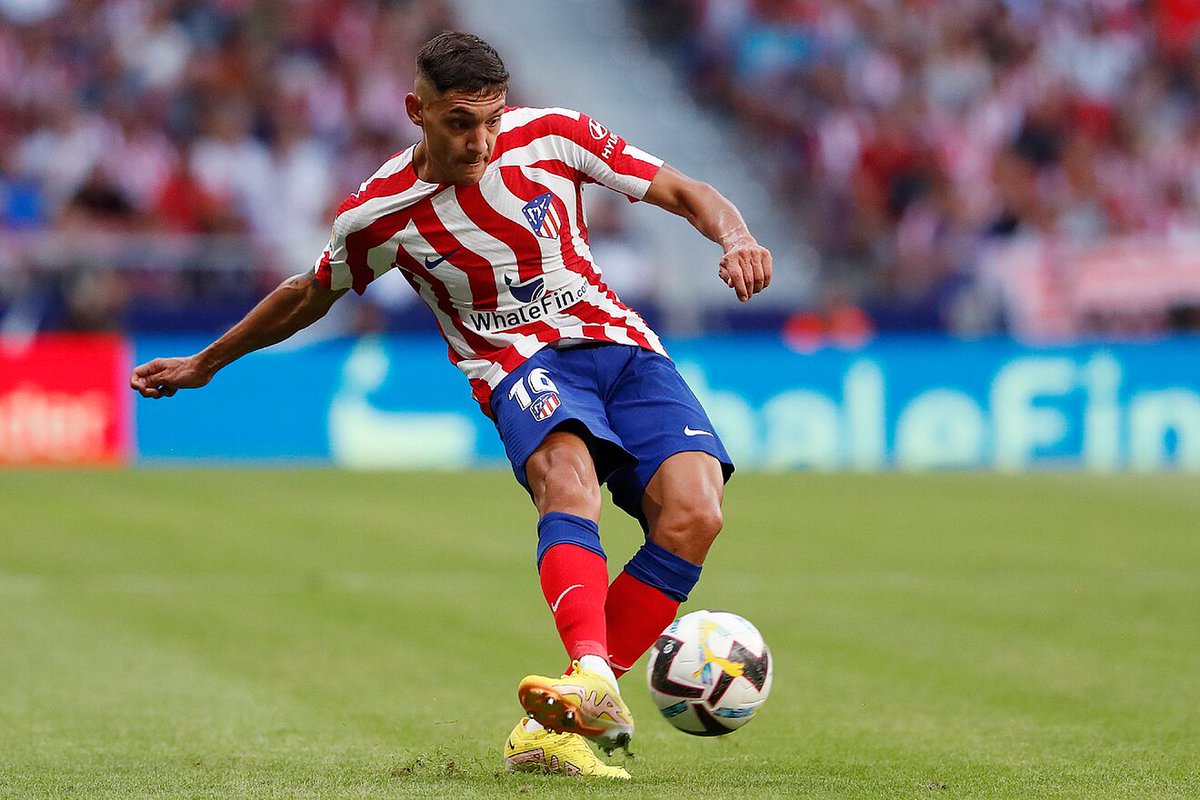 The West London outfit are reportedly in the market for a new right-back, and they are hoping to make a move for Molina before the end of the month.

According to Simon Phillips, Chelsea have “explored” the option of bringing in Nahuel Molina.

The Argentine has shone in Qatar, scoring a goal and providing an assist, and ultimately helping his country bring home the Jules Rimet trophy for the first time in over three decades.

Given the 24-year-old’s regular role at Wanda Metropolitano, Atletico Madrid are unlikely to entertain the idea of selling him unless Chelsea are willing to offer a significantly higher price than their valuation.

Molina is under contract with the Red and Whites until 2027.