The Blues have entered the competition to acquire the Spain international, who has been a prominent player for Sporting Lisbon since his move from Manchester City in 2020. 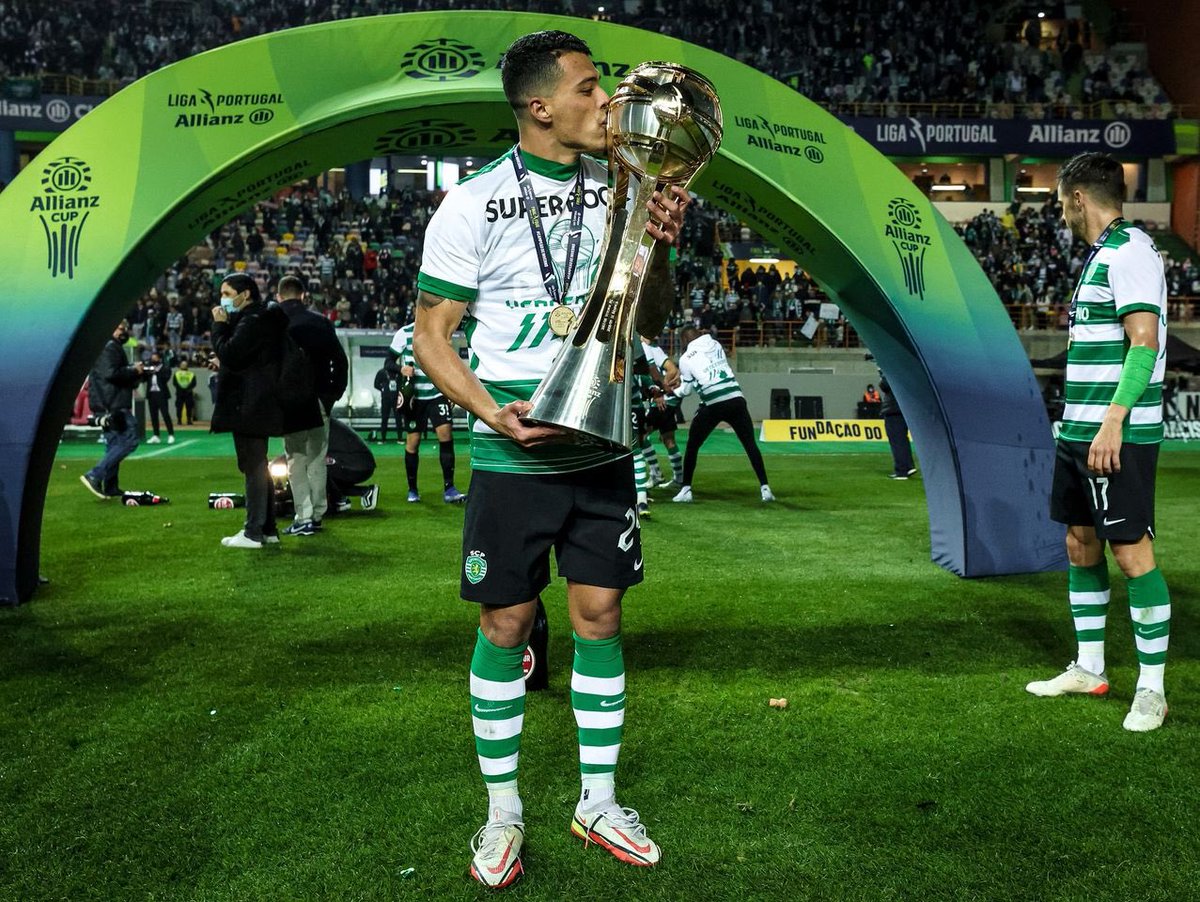 The 23-year-old has been in the spotlight in recent weeks, with Tottenham Hotspur said to be assessing a move for the defender.

The Portuguese giants are unwilling to engage in negotiations, however, Chelsea have entered the competition to acquire Porro and begun discussions with his agent.

The West Londoners might face difficulties in paying the entire release clause at once, and they could consider structuring the payment over time to complete the transfer.

Porro, whose contract with Sporting runs until June 2025, has recorded 2 goals in 21 appearances across all competitions this season.