Tottenham Hotspur have reportedly taken the lead in the race to sign Juventus midfielder Adrien Rabiot.

The France international has been a regular for the Bianconeri during 2022-23, having made 16 starts. 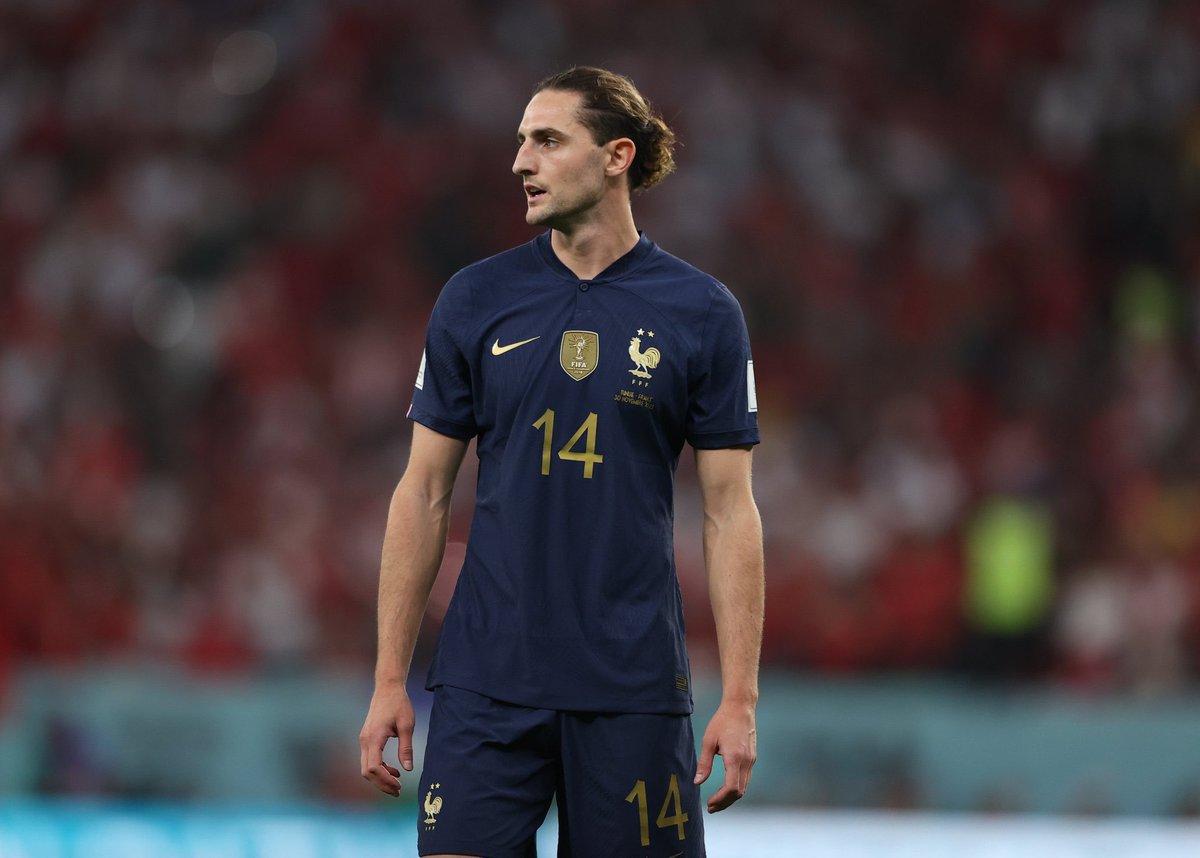 Despite being regular for the Bianconeri during 2022-23, the 27-year-old midfielder is likely to depart the Old Lady during one of the next two transfer windows.

He has just over six months left to run on his contract and it has been reported that there is a significant difference between his wage demands and what Juve are willing to pay.

According to Corriere dello Sport, the club officials may be ready to cash in on Rabiot if they receive an offer of €15m or more in the coming weeks.

Tottenham are allegedly viewed as the No.1 favourites to win the race for the former PSG star.