The 23-year-old was expected to join the Spanish champions over the summer, with his original contract at Parc des Princes due to expire at the end of the 2021-22 season.

However, the Frenchman snubbed interest from Madrid to sign an extension with the Parisians, who have him under contract until 2025. 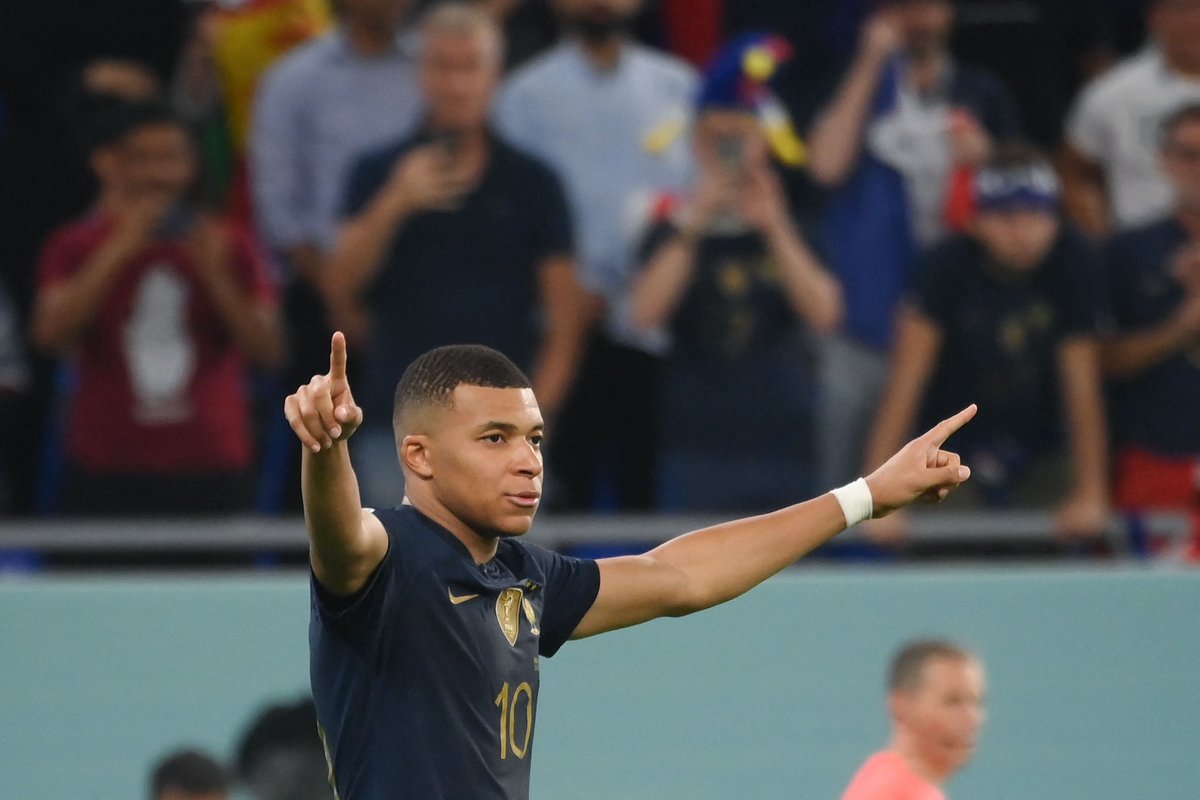 Mbappe has once again been one of PSG’s standout performers in an impressive season, but his future at the club now appears to be in doubt.

The former Monaco starlet was keen to head elsewhere, but his options for transfer at this moment seem limited.

The Athletic states that Real Madrid are still keeping tabs on Mbappe’s future, a move to the Spanish capital was discussed as part of Mbappe’s recent PSG renewal.

Mbappe has scored 19 goals and contributed five assists in 20 games for the French champions in all tournaments in the 2022-23 season.