The 18-year-old has established himself as a key player at Old Trafford this season, but the speculation surrounding his future ‘has gathered pace’, with his current contract due to expire next June. 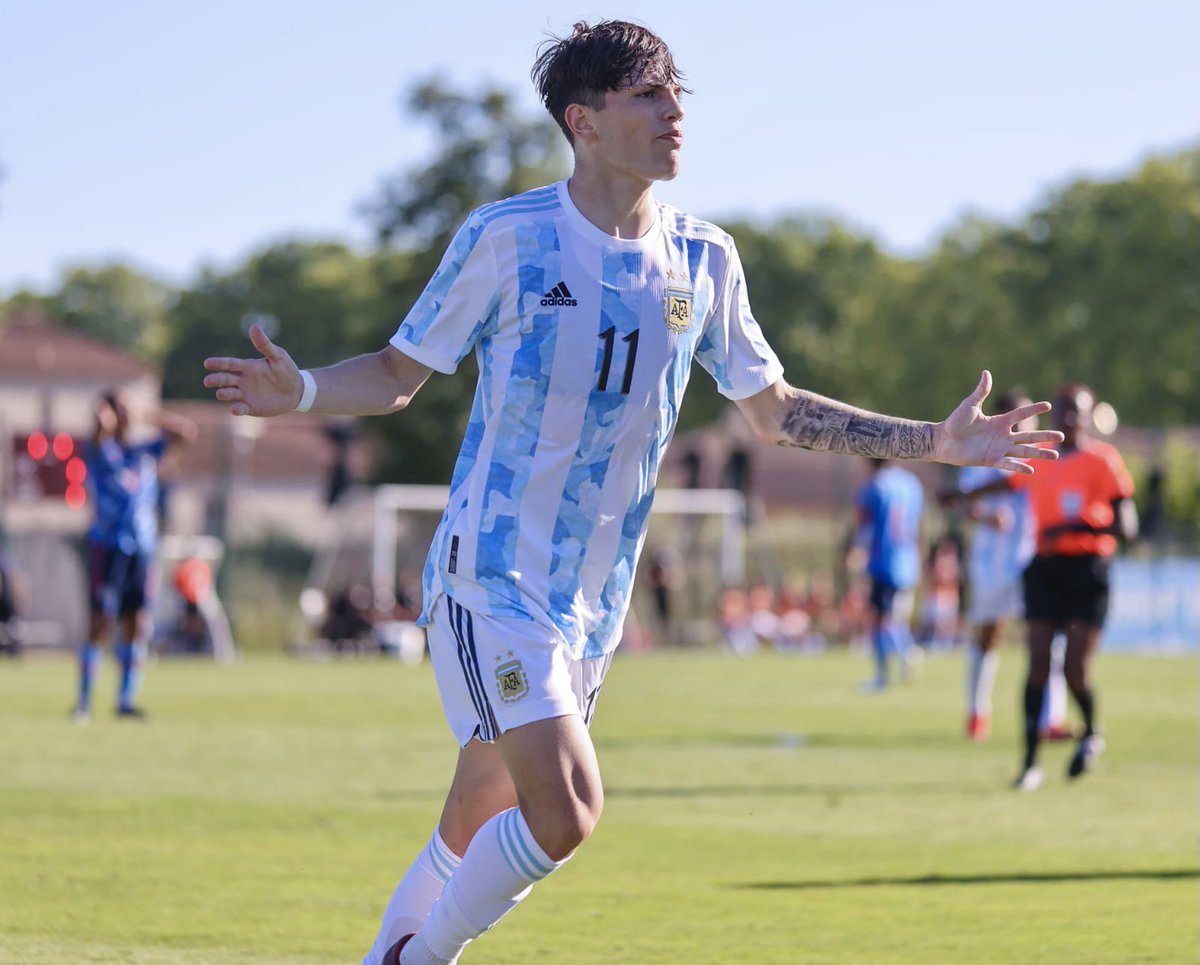 The Red Devils are said to be in discussions with the teenager over a new long-term deal, Most probably, he will be available on a free transfer next year.

According to Relevo, Real Madrid are keeping a close eye on Garnacho’s developments.

The Argentine spent time with Getafe’s youth system before moving to Atletico Madrid, ahead of a switch to Man United.

Garnacho has scored 16 goals and registered eight assists in 31 appearances for United Under-18s, while the attacker has netted five times and provided two assists in 16 outings for the club Under-21 level.

Meanwhile, Arsenal and Chelsea are also said to be interested in signing the Man United man.