Manchester United have reportedly set their sights on a deal for Napoli centre-back Kim Min-jae, according to Calciomercato.

The Red Devils have been closely monitoring the 26-year-old’s performances this term and are keen to bring him to Old Trafford at the turn of the year. 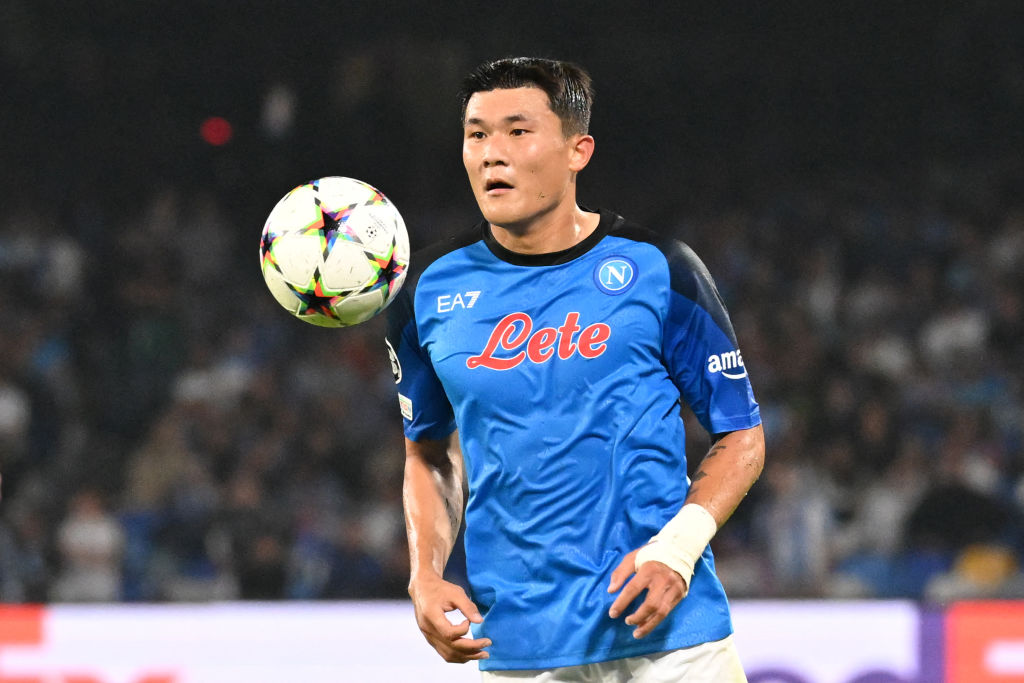 The centre-back only made the move to Napoli in July from the Turkish club Fenerbahce, and has featured on 20 appearances in all competitions for Partenopei this term, contributing two goals.

The defender’s contract is due to expire in June 2025, along with a release clause of €45m.

Real Madrid and Paris Saint-Germain are also said to be keeping a close eye on the South Korean’s situation in Naples.

Napoli are desperate to open talks with Kim over a new contract.