It is anticipated that the Blues will make multiple additions to their squad during the January transfer window. The West Londoners have already announced that they have reached an agreement to acquire David Fofana from Molde, and it is expected that Andrey Santos and Benoit Badiashile will also be officially announced as Chelsea players in the near future. 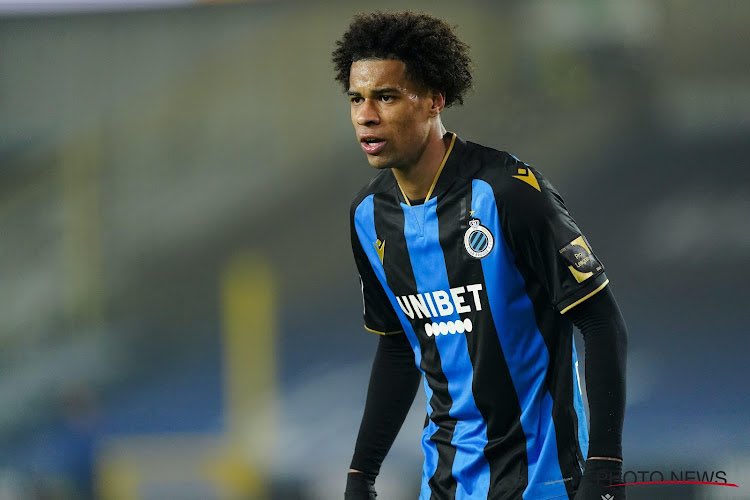 It is possible that the Premier League giants will make additional investments in the near future, with a new right-back potentially being a top priority. This comes after Reece James suffered a new injury setback, having just recently returned from a knee injury but only playing 53 minutes before experiencing a recurrence of the same issue.

Chelsea have announced that James will be out for a month due to his injury, and the team’s concerns about his health could prompt them to increase their pursuit of Dumfries. According to Sport Italia, Inter are seeking a fee of over £53 million for the Netherlands international. The report also states that Chelsea are not deterred by this price and are willing to sign him.

Denzel Dumfries has a track record of delivering strong performances for both his club and national team and would be a good fit for Chelsea. He has the attributes necessary to thrive in the Premier League, including speed, physicality, strong defensive skills, and an ability to create important scoring opportunities.