Chelsea have reportedly made an approach to sign Borussia Dortmund forward Youssoufa Moukoko in January.

According to GiveMeSport, the Blues are looking to sign the 18-year-old striker in the mid-season transfer window as they begin talks to understand the deal. He could also use the interest from Chelsea as leverage to get a better deal at Westfalenstadion. 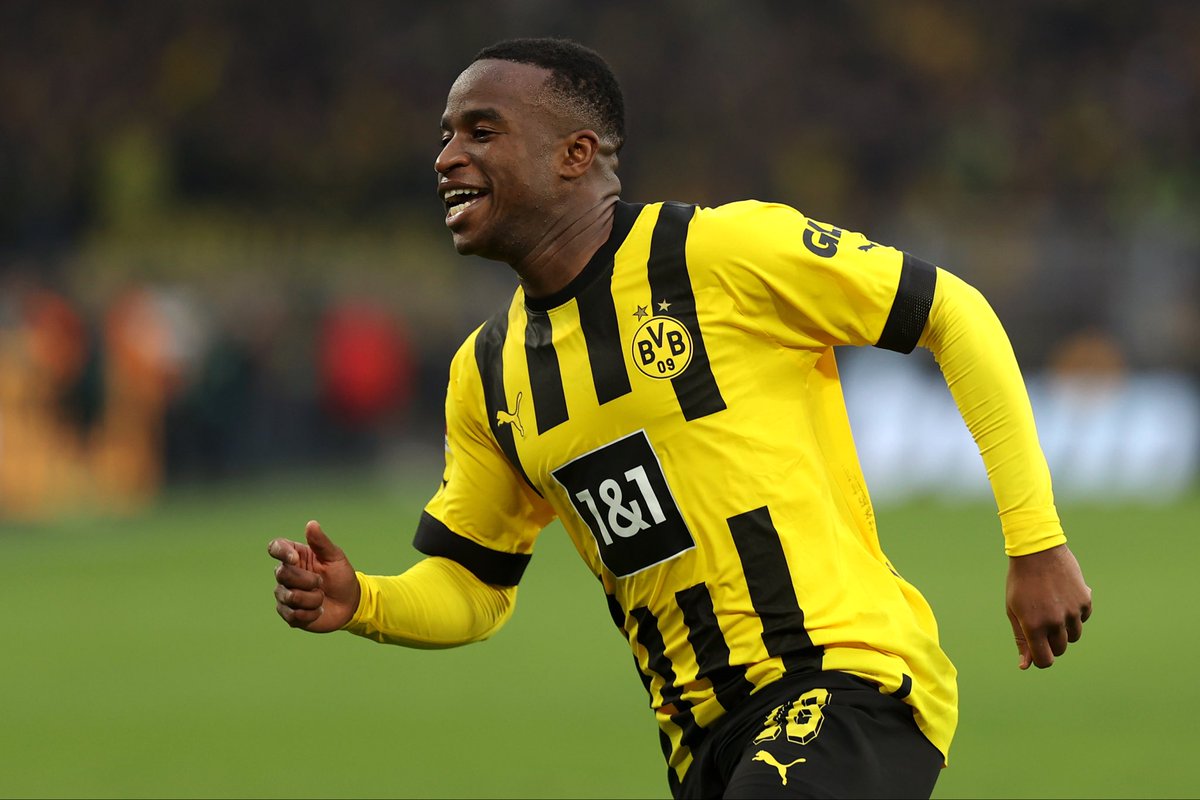 The teenager has already earned a World Cup call-up with Germany in Qatar. BVB considers him important, but they find themselves in an uncertain position with his contractual situation.

Moukoko is contracted to the Bundesliga giants until the summer. If Dortmund fails to agree on fresh terms, they would likely prefer to sell him at the turn of the year rather than let him leave on a Bosman move.

Chelsea reportedly begun discussions over signing Moukoko in January. The West Londoners may have originally wanted to agree on a pre-contract.