The Ivory Coast international has been at the South London club since 2015 and has gone on to make 443 appearances for the Eagles during that time. 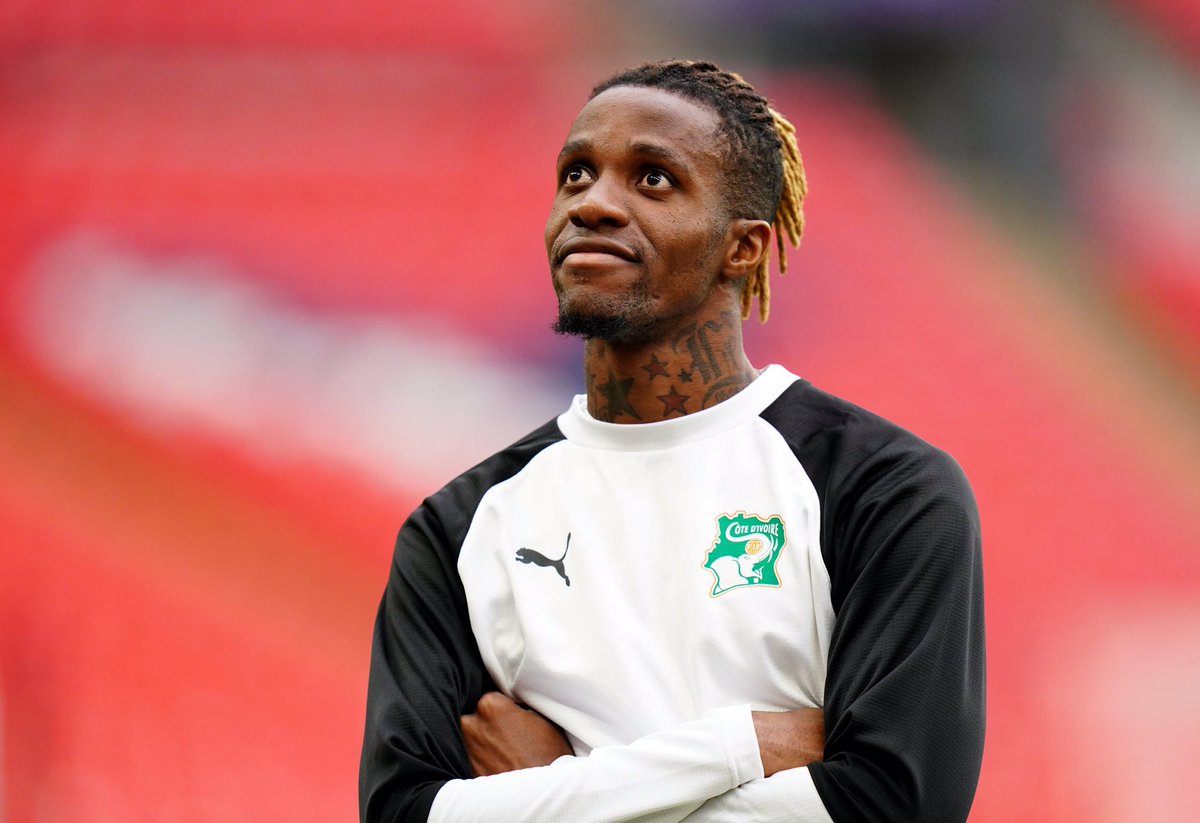 According to TeamTalk, the 30-year-old has been the subject of interest from Arsenal and Chelsea earlier this year, although they are currently pursuing alternative signings.

Zaha is contracted to the club until June 2023, meaning there will be a great opportunity for clubs to sign the attacker on a free transfer.

The Ivorian has scored six goals and registered two assists in 13 appearances so far this season.