The 23-year-old came through the youth set-up before making his debut for the Spurs in 2016. 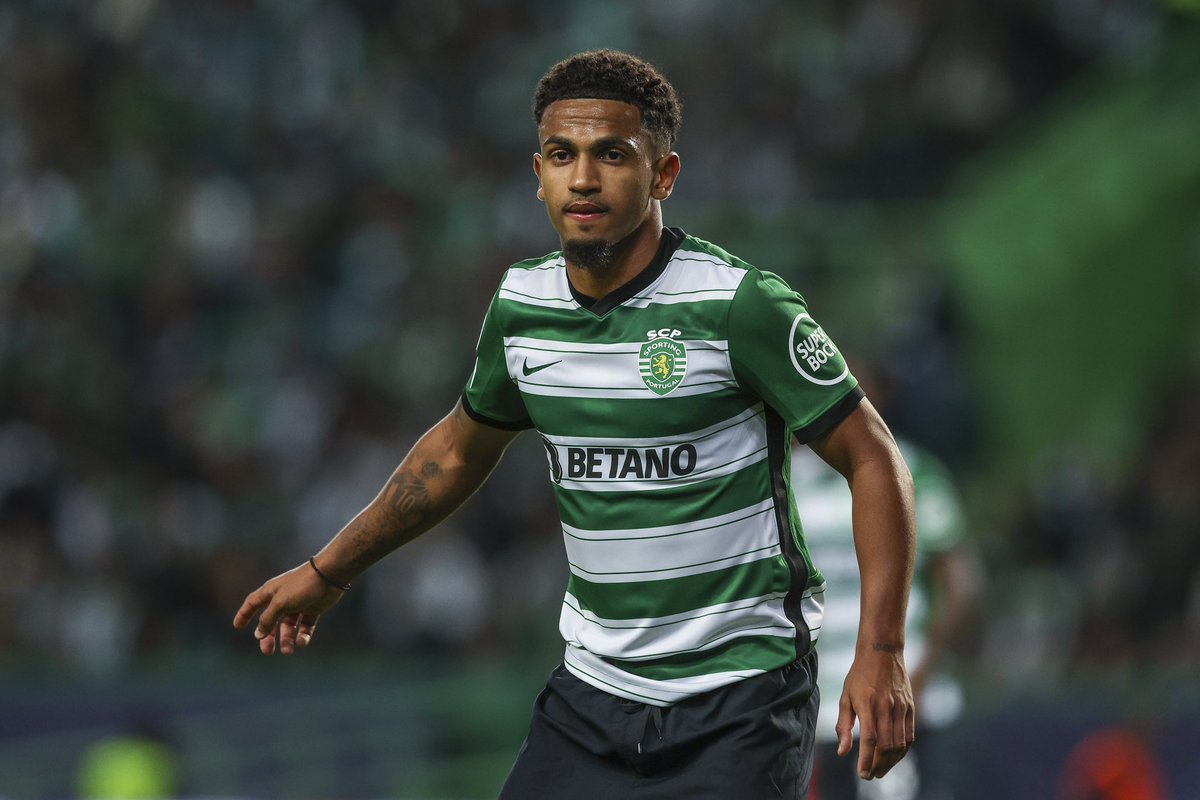 A recent report from the Portuguese media outlet Record has said that the North Londoners are preparing a mid-season move for the winger following his impressive start to the season.

Edwards has scored seven goals and registered six assists in all competitions this season.