Manchester United have reportedly made an approach to sign Paris Saint-Germain attacker Kylian Mbappe as a possible replacement for Cristiano Ronaldo, who is expected to leave Old Trafford in January.

According to The Mirror, the Red Devils are weighing up an audacious move for Mbappe as Ronaldo’s successor, with the Frenchman also far from settled in Paris. 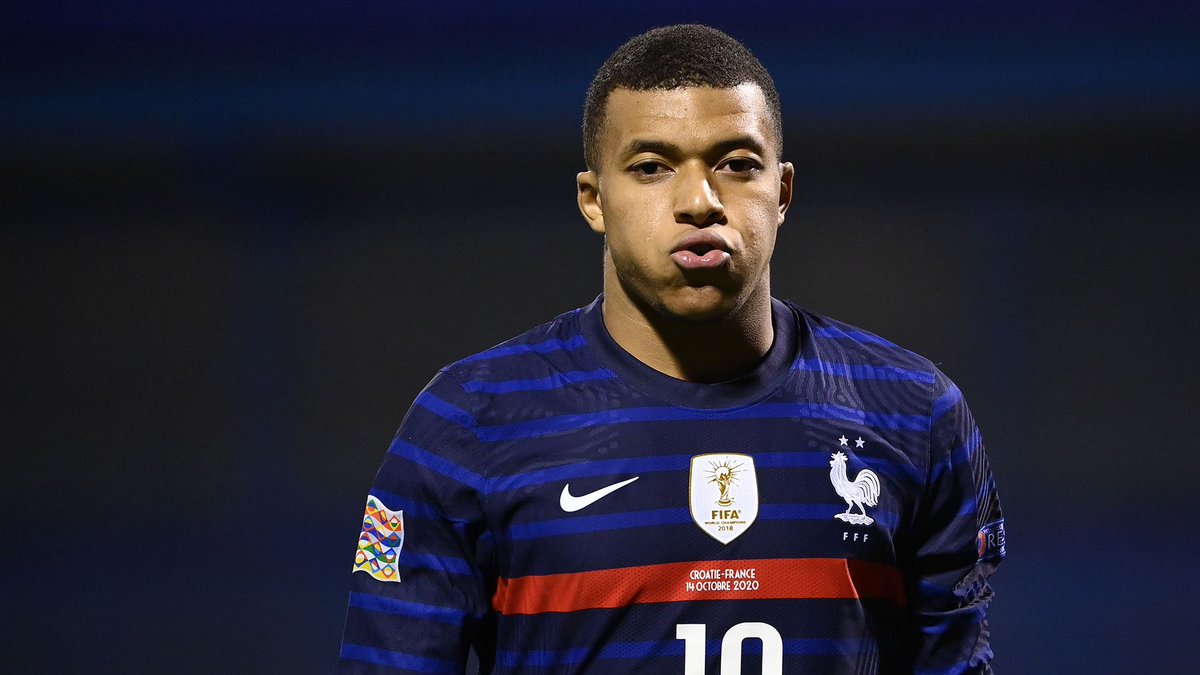 The 23-year-old committed himself to a new three-year deal with the French champions earlier this year.

However, reports emerged last month claiming that the France international wants to leave, having felt that he made a mistake by signing his new contract.

Mbappe has scored 19 goals and registered five assists in 20 games for PSG this season.

Meanwhile, Ronaldo has scored three goals and provided two assists from 16 outings in the 2022-23 campaign.