The 24-year-old has struggled to cement his place as a first-team regular this term, featuring in 5 of the club’s 21 matches in all competitions this season. 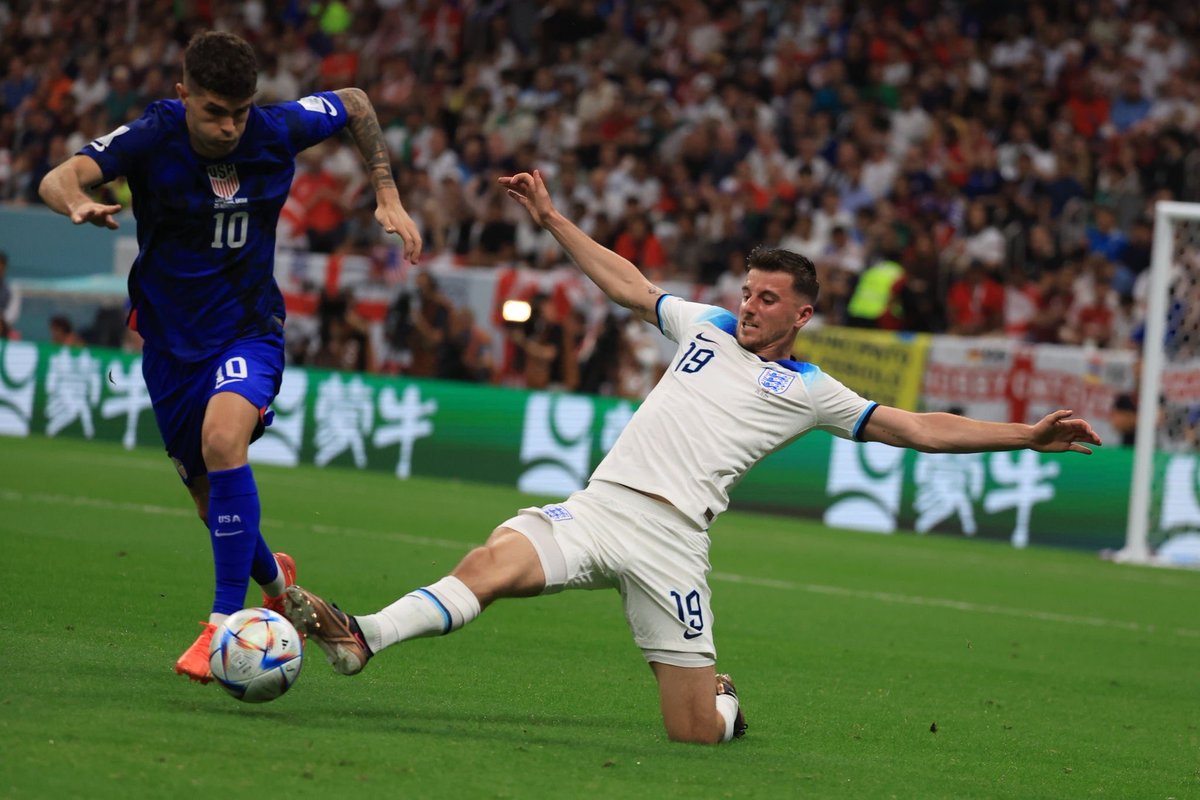 The American has been in impressive form during USA’s opening two World Cup fixtures, with his recent display in Friday’s 1-1 draw against England earning him the player of the match award.

His performances have understandably attracted interest from other top Premier League clubs, and according to the Daily Mail – Manchester United, Arsenal and Newcastle United could all be set to battle it out for Pulisic’s signature.

The report goes on to claim that Man United and the Magpies have made enquiries about a possible move in August, while the Gunners are closely keeping tabs on the player’s situation.

If Chelsea to entertain offers then they would look to receive a fee somewhere around £35m.