Arsenal have reportedly made an approach to sign Las Palmas midfielder Alberto Moleiro.

The 19-year-old has enjoyed an impressive campaign for the Segunda Division side this season, having contributed three assists from 15 second-tier appearances. 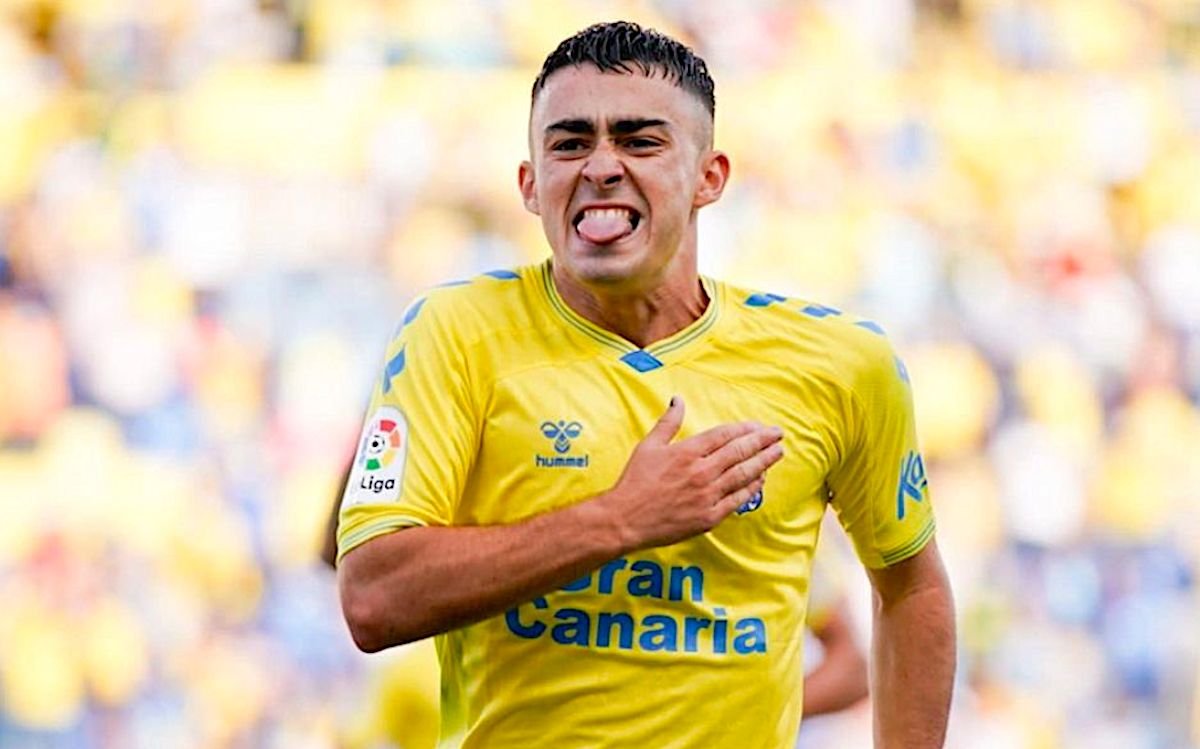 The teenager has now represented Las Palmas on 54 occasions in all competitions, contributing three goals and four assists.

A number of elite clubs including Manchester City, Liverpool, Barcelona and Real Madrid are believed to be keeping tabs on Moleiro’s development.

Calciomercato claims that Arsenal have also joined the race in signing the youngster, who is under contract with the La Liga giants until the summer of 2026.

Moleiro has a €30m (£25.9m) release clause, which could double in specific circumstances.

Arsenal head coach Mikel Arteta is expected to be backed with funds at the turn of the year.

A new winger could be on the agenda for the Gunners, who have been heavily linked with a move for the Ukrainian side Shakhtar Donetsk’s Mykhaylo Mudryk.