The Saudi Professional League champions Al Hilal have reportedly expressed an interest in making an audacious move for Cristiano Ronaldo.

The Portuguese star recently agreed to terminate his Man United contract following his interview with Piers Morgan for TalkTV. 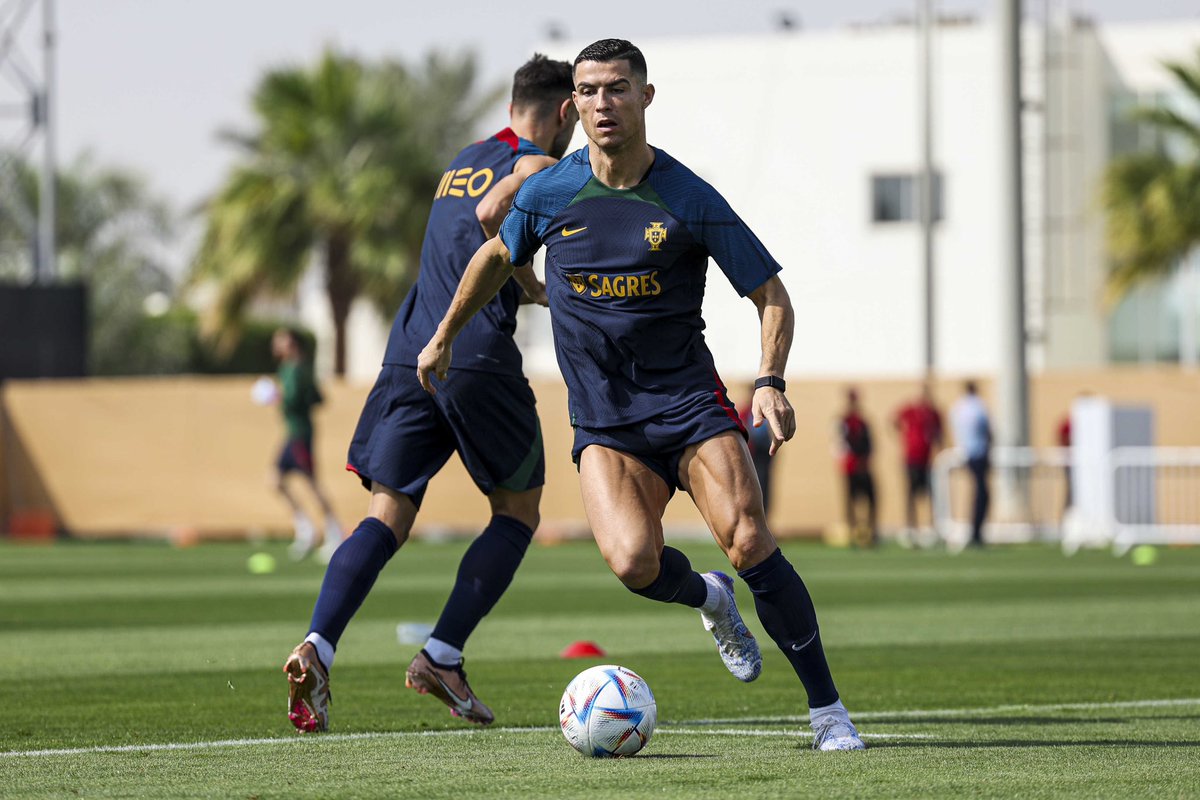 Ronaldo, 37, who is a free agent, has been linked with a number of clubs, including Sporting Lisbon and Newcastle United.

According to Sky Sports, Ronaldo has the option to switch move to Saudi Arabia, with Al Hilal currently exploring a deal to sign the 5-time Ballon d’Or champion.

The striker has recently been linked with another Saudi Pro League side, Al Nassr.