The European champions were one of the clubs linked with a move for the Brazil international during his time at Manchester City. 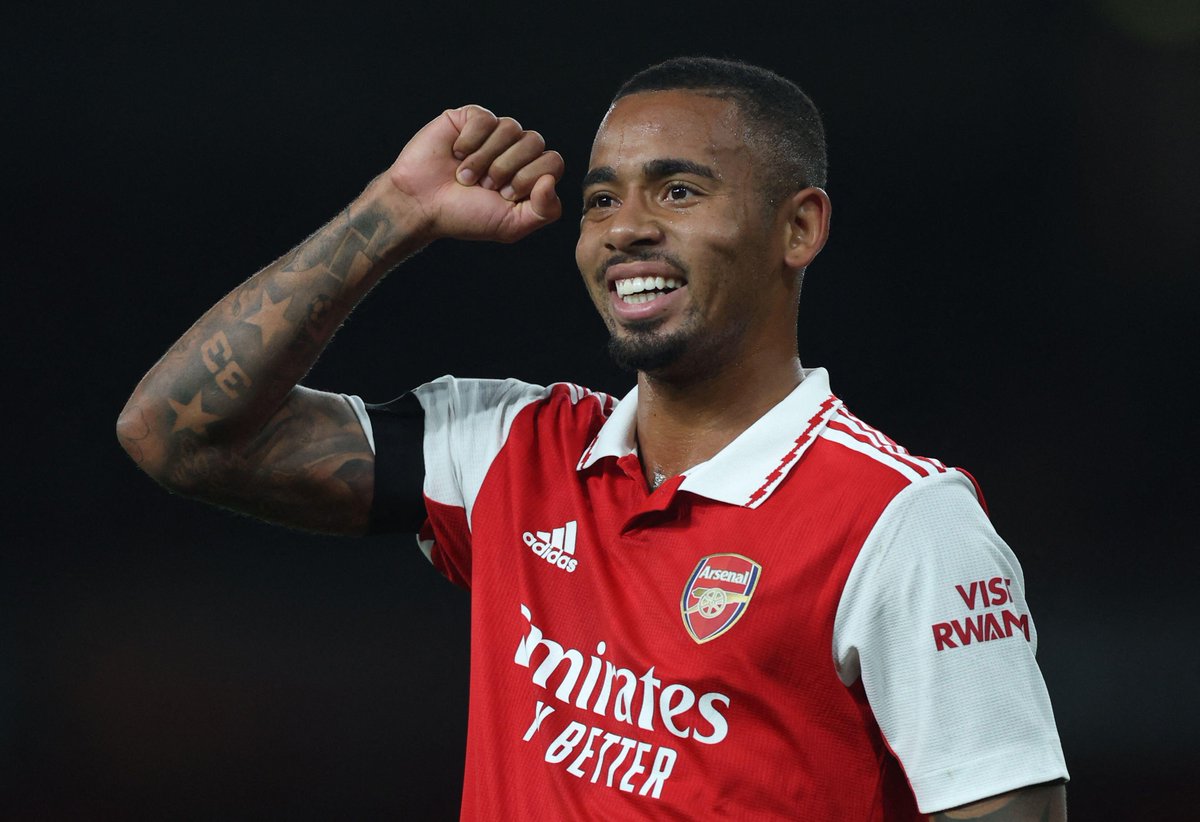 However, Arsenal ultimately struck a £45m deal to sign Jesus, who has scored five goals and registered five assists in 15 appearances across all competitions, helping the Gunners top the Premier League table and seal a place in the Europa League knockout rounds.

The 25-year-old is contracted to the Emirates until the summer of 2027, but according to Fichajes, Los Blancos retain an interest in his services.

The former Palmeiras youngster will be out to end his barren run in front of goal when the north Londoners take on Nottingham Forest at the Emirates on Sunday.