The 22-year-old joined Los Rojiblancos from Benfica in July 2019, and he has represented the La Liga outfit on 122 occasions in all competitions, contributing 29 goals and 18 assists in the process. 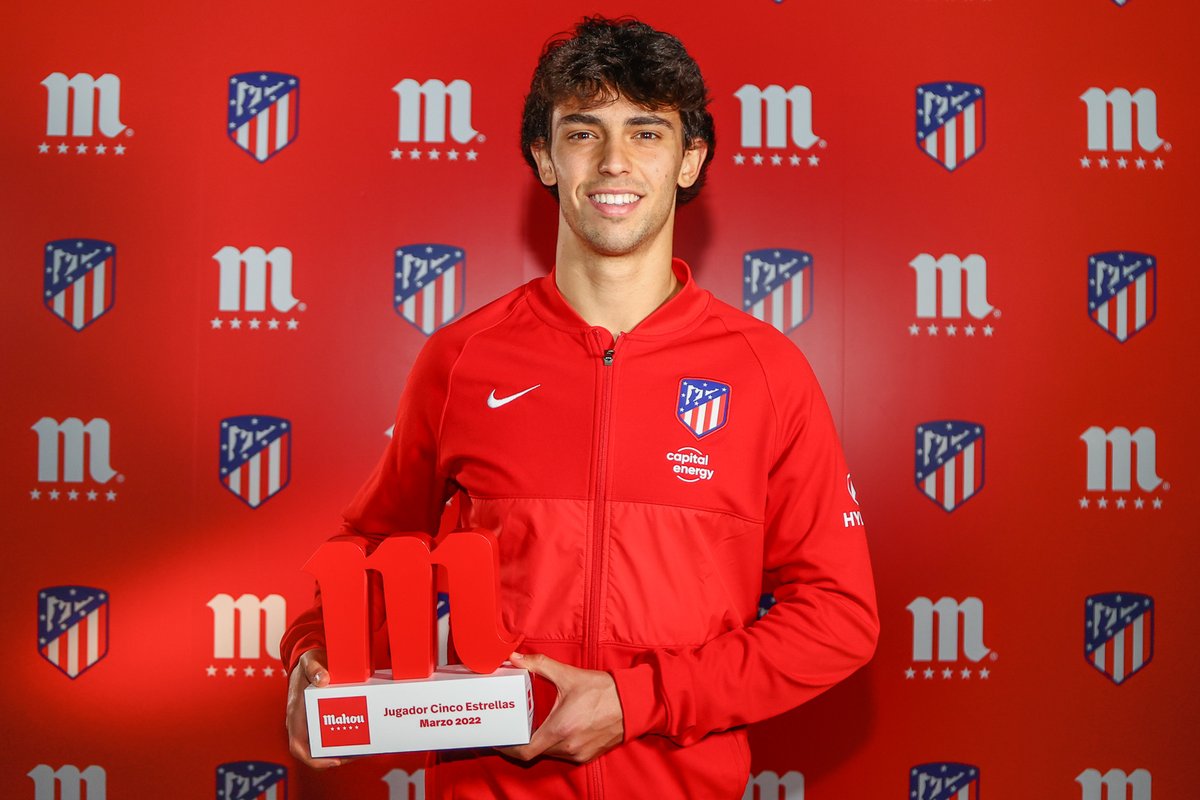 He still has four years left to run on his contract at Wanda Metropolitano, but his future is now being called into question.

However, the Portugal international is yet to find the back of the net in 11 appearances for the Red and Whites this season.

According to Fichajes, Los Blancos are keeping a close eye on Felix’s at Wanda Metropolitano and could make a move for him ahead of next season.

The attacker, who scored 20 goals and made 11 assists in 43 matches for Benfica, is expected to be in the squad for the World Cup in Qatar next month.