The 23-year-old has been United’s first-choice right-back, taking Aaron Wan-Bissaka’s spot in the playing XI.

Dalot has been one of Man United’s most consistent performers during the 2022-23 campaign, contributing two assists in 15 appearances in all competitions. 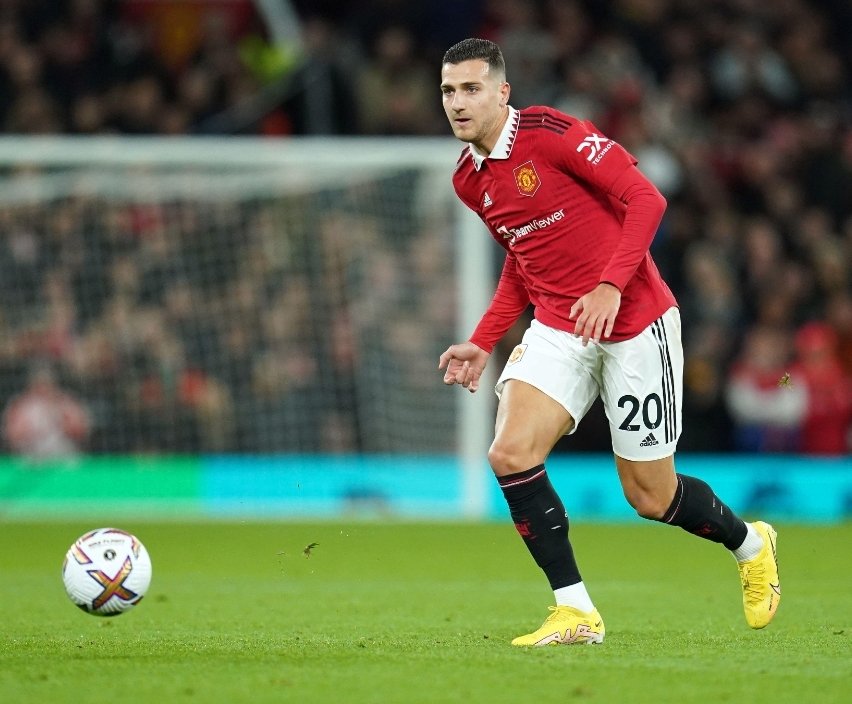 The defender’s current deal at Old Trafford is due to expire in June 2023.

The Red Devils have the option of activating an extension for another year, as it stands, the Portugal international will be free to hold discussions with foreign clubs at the turn of the year.

Barcelona have been strongly linked with Dalot in recent months, with the La Liga outfit thought to view him as their primary target at right-back.

However, according to The Mirror, there is also a firm interest from Real Madrid, with the European champions preparing to battle their Clasico rivals for his signature.

Los Blancos are believed to have scouted Dalot throughout this season, and there has been positive feedback on the former Porto youngster.

Dalot has made eight appearances for Porto before joining Man United in June 2018.