Manchester United have reportedly set their sights on a deal for Brahim Diaz, who is currently on loan at AC Milan from Real Madrid.

The 23-year-old has been on loan at the Rossoneri and his current deal with the Italian champions will run out at the end of the current campaign. 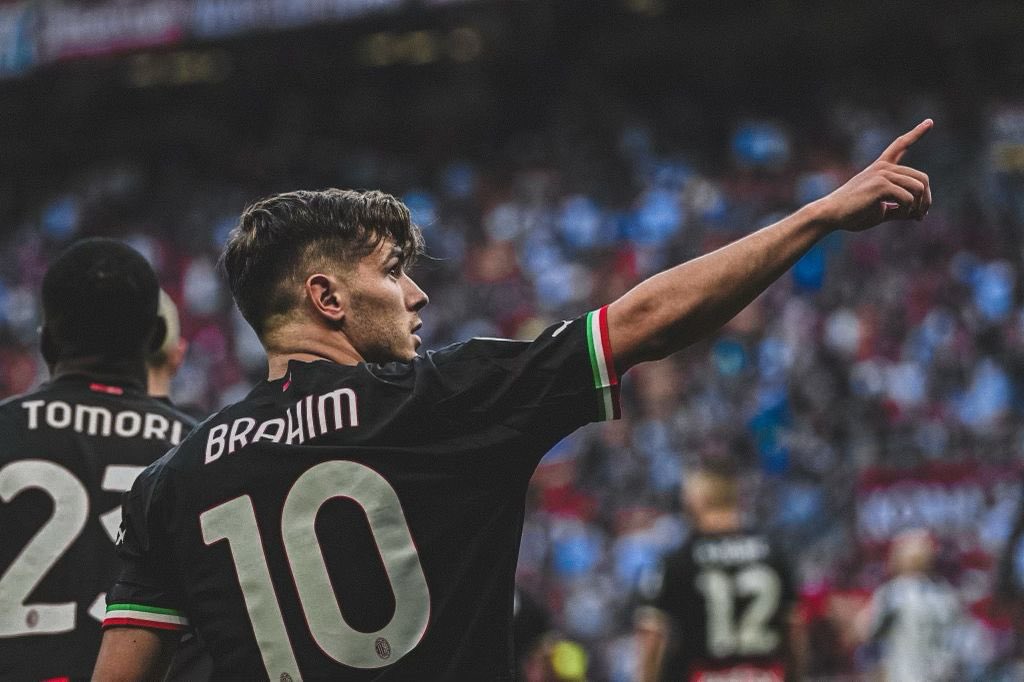 Diaz joined Real Madrid from Manchester City in 2019, with the Citizens reportedly put an ‘anti-United’ clause into their deal to deter any future sale to their Manchester rivals.

According to La Gazzetta dello Sport, that clause is still valid and if Los Blancos were to sell to Man United, the Citizens would stand to receive 40% of the transfer deal.

If the Spaniard were to move to Milan however, then the player’s former club Malaga would receive 15% of that transfer fee – a clause that was agreed upon when Manchester City signed him as a 16-year-old in 2013.

Diaz has made 92 appearances for Milan since joining on loan in the summer of 2020, contributing 15 goals and nine in all competitions.