The Red Devils were heavily linked with the 27-year-old in the summer, but a move did not materialise.

Although the Serbia international has begun the season with Lazio, he is currently being linked with a potential move away from Italy in the winter transfer window. 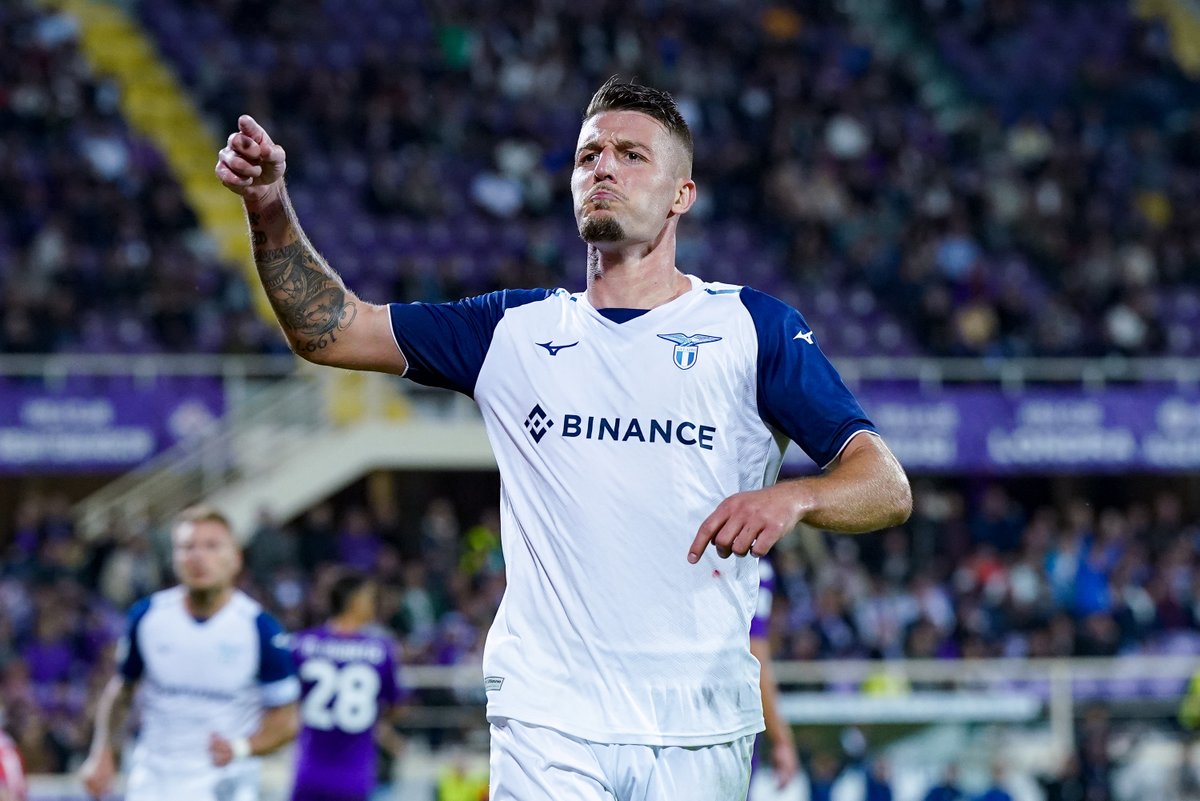 According to Sport Witness, Manchester United have taken the lead in the race to sign Milinkovic-Savic, as the Serie A outfit would be reluctant to sell to a fellow top flight club.

The 20-time English champions could face competition from the likes of Liverpool, Barcelona and Real Madrid who have been credited with showing an interest in the Serbian.

A recent report also suggested that Lazio president Claudio Lotito has put a €‎120m price tag on Milinkovic-Savic, despite the midfielder’s contract expiring in June 2024.

Milinkovic-Savic has scored four goals and registered seven assists in 12 appearances for the Biancocelesti this season.