With Youri Tielemans departing for a cut-price fee early next year or on a free transfer in next summer, the Foxes will require a like-for-like replacement. 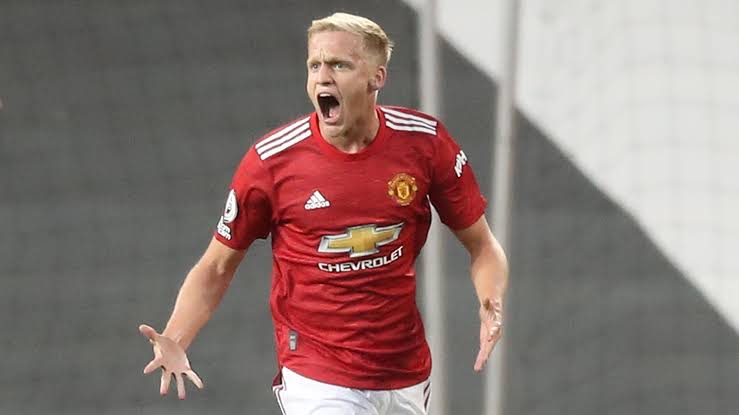 According to Jeunes Footeux, Leicester City may attempt to negotiate a deal for Man United outcast Van de Beek, who has endured a miserable period in English football since his move from Ajax in 2020.

The Netherlands international has made just four starts for the Red Devils in the English top flight, while 23 appearances have been made in all competitions.

The report claims that the east Midlands may explore the possibility of signing the 25-year-old midfielder on loan at the turn of the year before potentially securing his services on a full-time.

Van de Beek is under contract with United until 2025, while the 20-time English champions also possess the option of extending those terms by a further 12 months.