Manchester United have reportedly expressed an interest in making an audacious move for Brazilian midfielder Endrick.

The 16-year-old is supposedly being monitored by a number of top European clubs after his impressive run of form with Palmeiras.

The teenager is still waiting for his competitive debut for the Brasileiro outfit, but he has scored six times in seven appearances for their Under-20s in the 2022 Copinha. 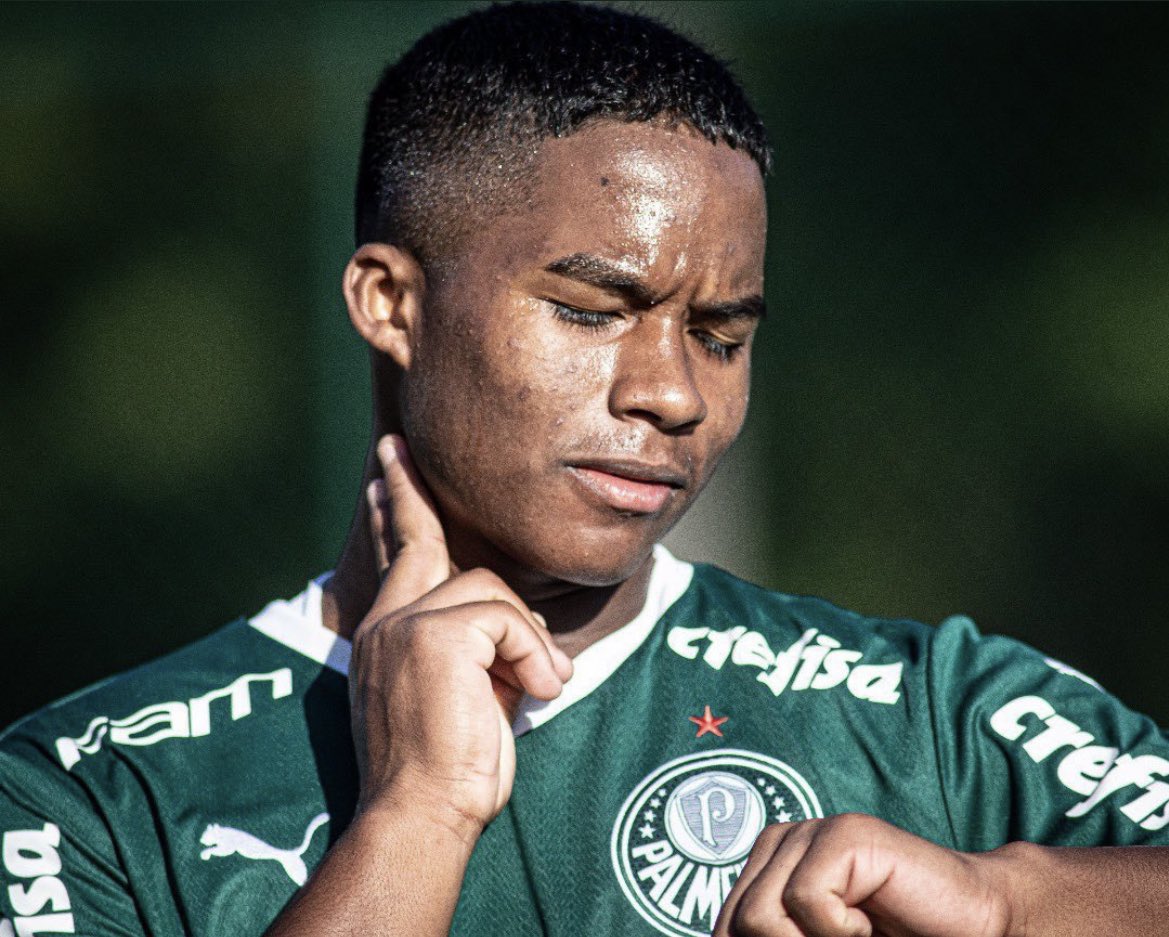 Endrick has also scored five goals and registered one assist from four appearances in a Brazil shirt for the Under-17s.

The attacker is tied down to his boyhood club until 2025, but that is unlikely to deter interested suitors from trying to secure his signature in the next couple of transfer windows.

According to Brazilian journalist Jorge Nicola – via The Sun – the Red Devils are one of several clubs keeping a close eye on Endrick’s development.

The report goes on to claim that Tottenham Hotspur and Newcastle United have also joined Man United in the race for the Brazil Under-17 international, and bids are being prepared by all three parties.