The 25-year-old was heavily linked with a move away from the Foxes over the summer.

The Belgium international, who is out of contract next June, has made seven appearances for the East Midlands this season. 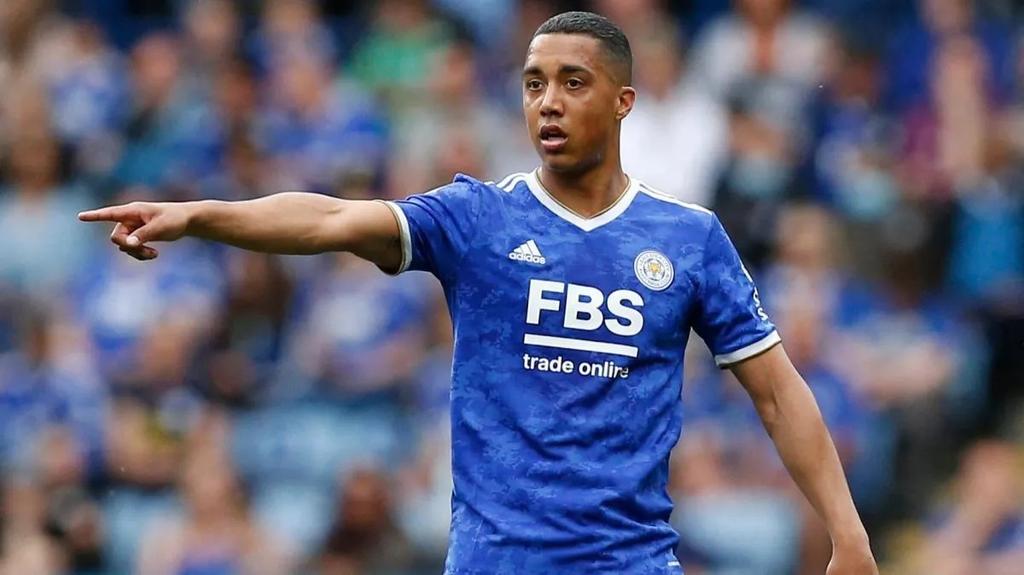 Arsenal and Liverpool were among the interested suitors credited with an interest in the playmaker over the summer, but according to Fichajes, Manchester United are currently weighing up a move.

The report adds that United are keen to sign a creative midfielder in the mid-season and view the Belgian as the ideal acquisition, as he is would be available in a cut-price deal.

Tielemans was again a key player for the Foxes last season, racking up 50 appearances in all competitions, banking seven goals and five assists in the process.

The midfielder joined Leicester City from Monaco in January 2019.