Chelsea reportedly still hold an interest in signing Arsen Zakharyan from Dynamo Moscow despite failing to complete the transfer in the summer.

The Blues were heavily linked with a move for the 19-year-old, who contributed 13 goals and 16 assists in 86 appearances for Dynamo Moscow. 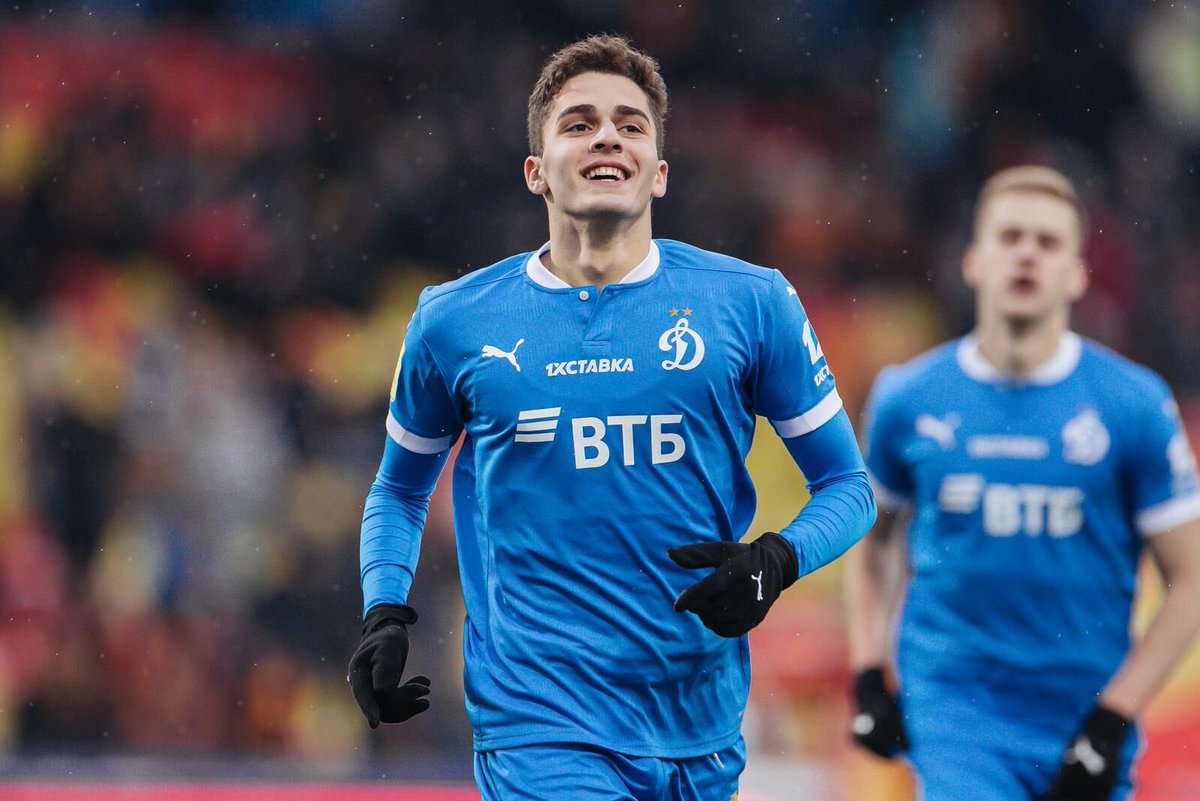 However, due to the war between Russia and Ukraine, there are strict sanctions on the Russian clubs, which has prevented Chelsea from completing the transfer.

Despite failing to sign the teenager in the summer, the Premier League giants are hopeful of agreeing a deal to sign him when the January transfer window opens.

Chelsea are still looking to sign the Russian starlet and could revive their interest in the mid-season if they are permitted to agree a deal.