Chelsea are ready to make a move for Manchester United striker Marcus Rashford.

According to La Repubblica, the Blues keeping a close eye on Rashford’s situation at Old Trafford.

The England international has scored only four Premier League goals throughout the 2021-22 season and five in all competitions. 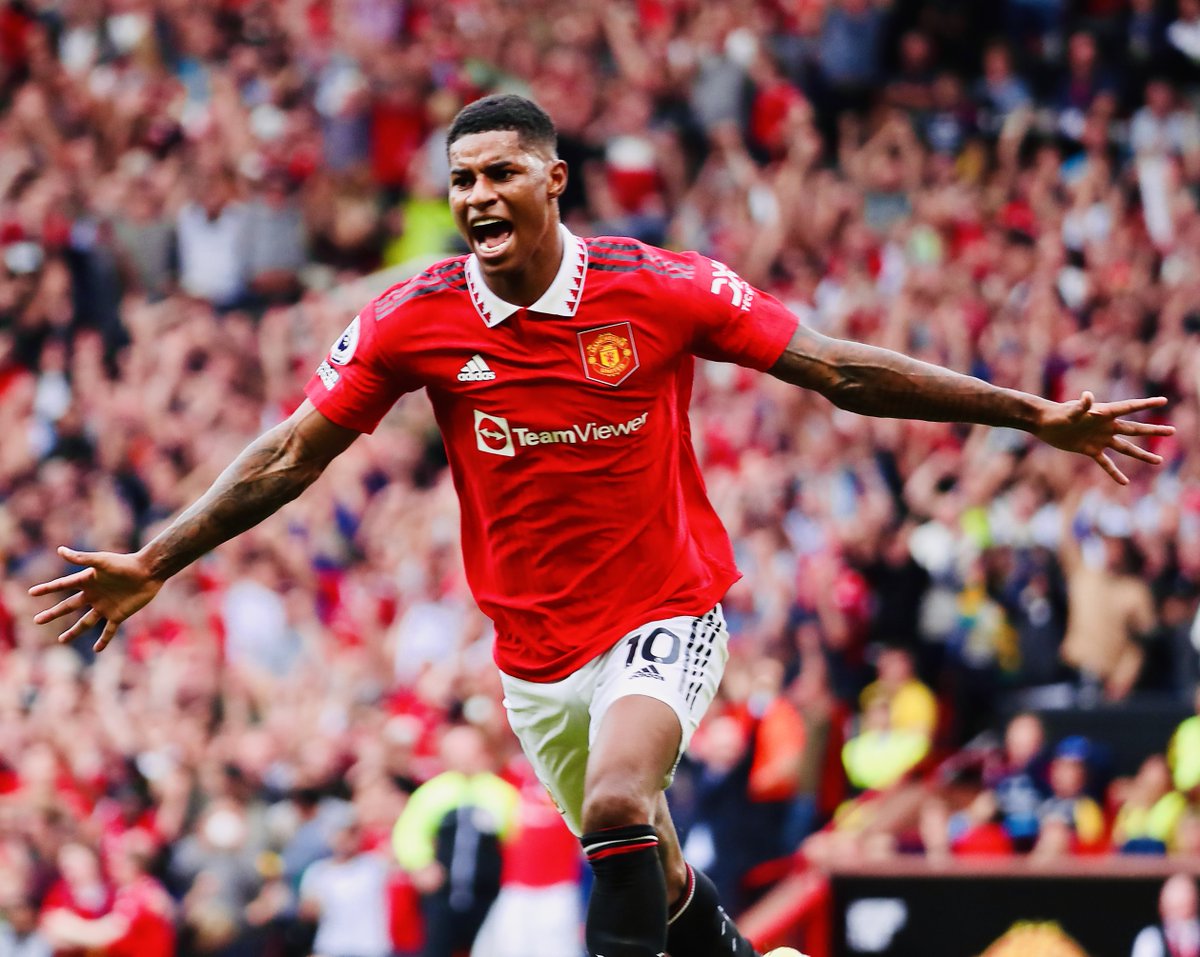 United boss Erik ten Hag was determined to retain the Englishman’s services, and the frontman has enjoyed a revival as United’s central striker so far this season.

His long-term future at Manchester is still the subject of uncertainty, though, as his current contract is valid until 2023, although the Red Devils do possess the option to extend his stay by an additional 12 months.

The report adds that Rashford’s versatility would be attractive to Chelsea boss Graham Potter, who could deploy the forward either as the focal point or out on the left-hand side.