Paris Saint-Germain are reportedly closing in on the signing of Fabian Ruiz from Napoli.

The Spaniard has less than 12 months left on his contract, and he has been linked with a move away from Partenopei throughout the summer. 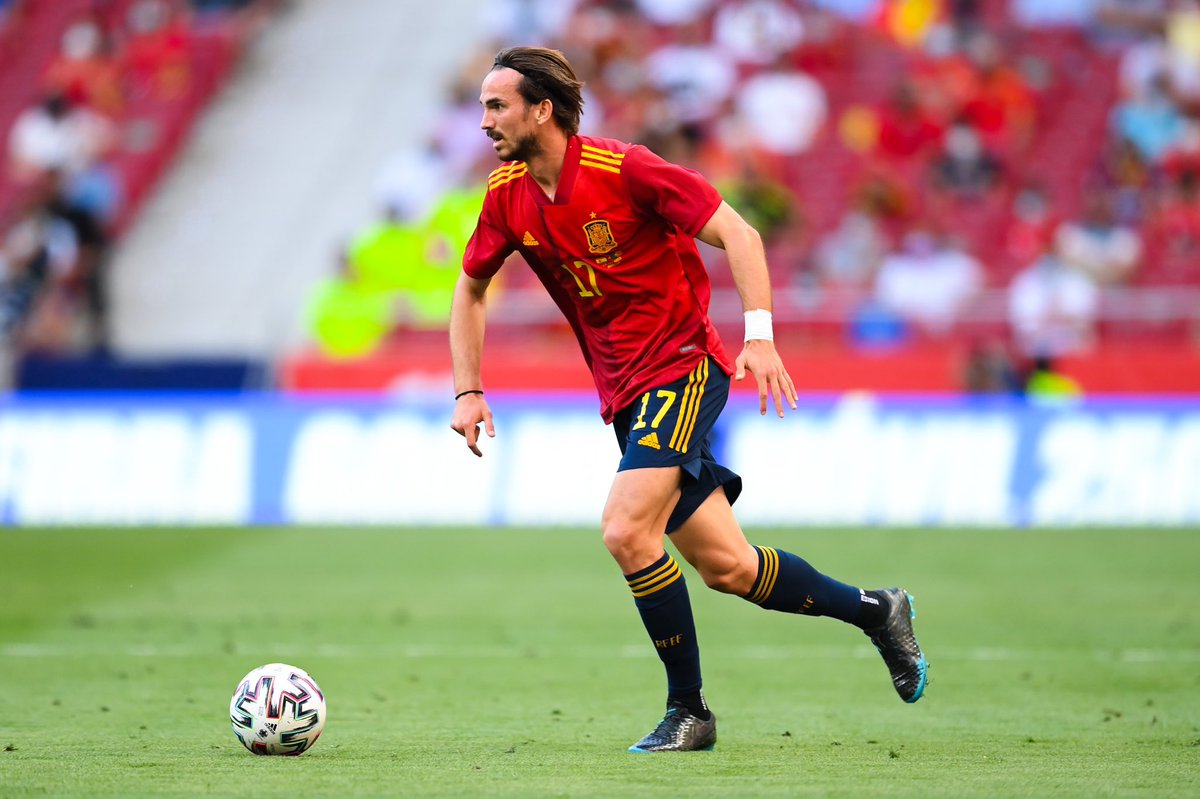 A number of clubs across Europe have shown an interest in the 26-year-old midfielder, including Manchester United, Real Madrid and Barcelona, but he is set to sign for the Ligue 1 champions.

According to transfer expert Fabrizio Romano, the Parisians are expected to wrap up a deal for the midfielder with only the final details left to be discussed by both parties.

He is expected to sign a five-year deal in the French capital.

Ruiz to leave the Italian outfit after contributing 22 goals and 15 assists in 166 appearances for the club.