The Red Devils are going to improve their midfield options for the current campaign following their struggles against Brighton & Hove Albion last weekend. 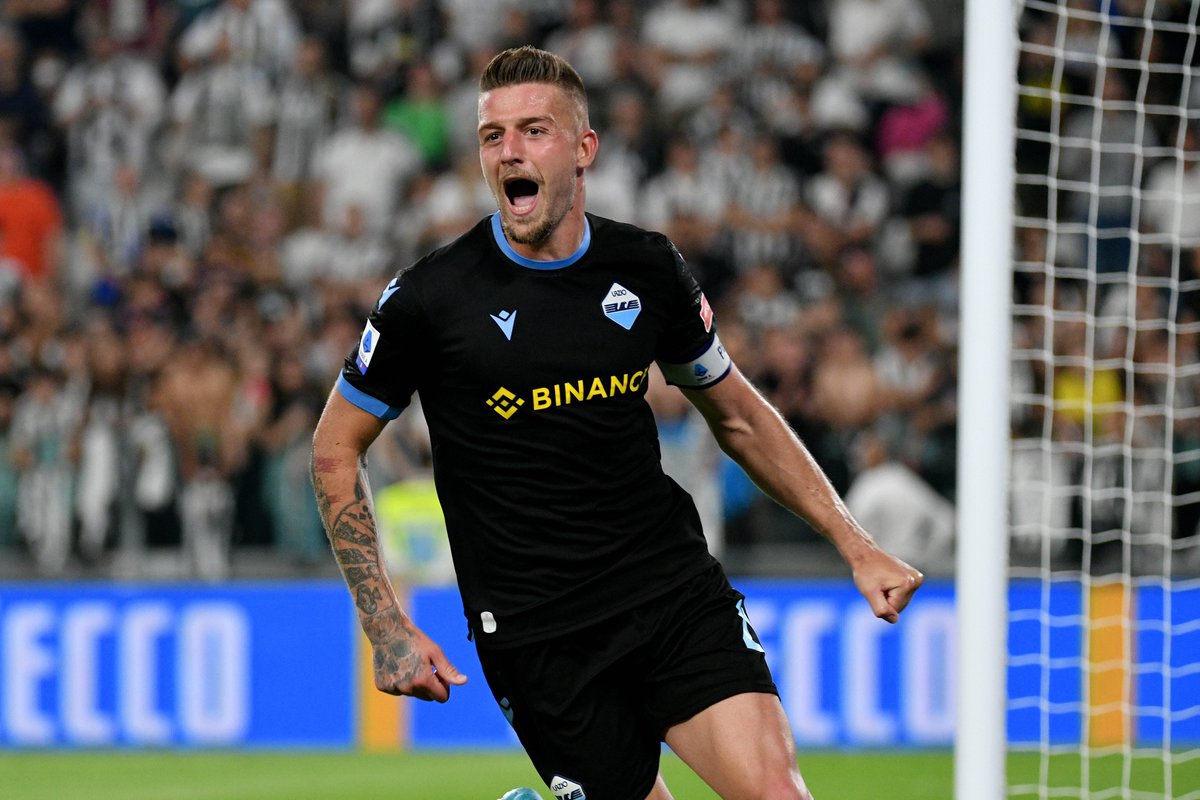 There has been a number of speculation surrounding Milinkovic-Savic’s future over the years, with Manchester United, Chelsea, Arsenal, Paris Saint-Germain, Juventus and Real Madrid all said to be keen on the Serbian.

According to the Manchester Evening News, Man United are now considering placing a £57.5m bid on the table for the 27-year-old midfielder, who only has little over two years left on his contract.

He was again in impressive form for the Italian outfit during the 2021-22 campaign, contributing 11 goals and 12 assists in 47 appearances across all competitions.

Milinkovic-Savic has scored 58 goals and registered 51 assists in 294 appearances for Lazio since arriving from Genk in August 2015.