Manchester United are reportedly closing in on the signing of Atletico Madrid forward Matheus Cunha.

The Red Devils are yet to sign a new forward this summer amid speculation surrounding the future of Cristiano Ronaldo.

United boss Erik ten Hag is willing to let the Portuguese star leave the club, which would intensify the club’s search for attacking reinforcements. 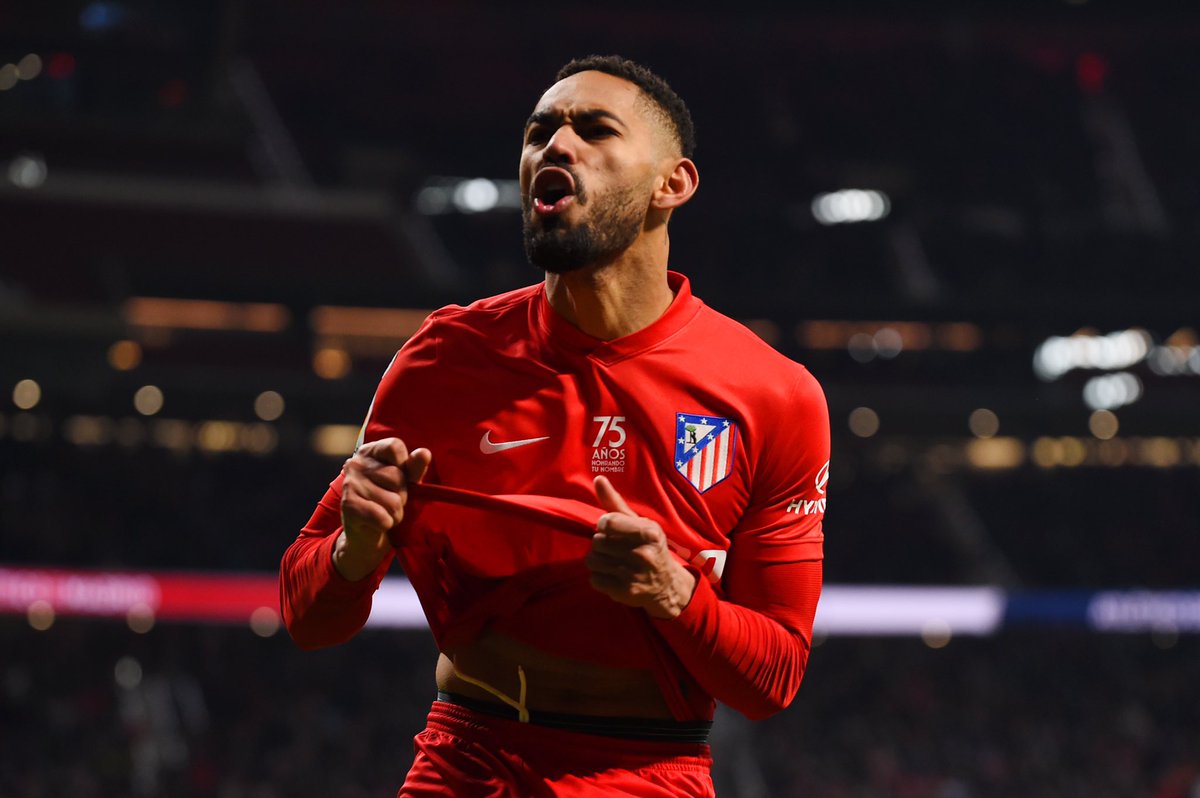 According to talkSPORT, the Premier League giants are now on the verge of signing Cunha for a fee of £42m, just one year after the Brazilian signed for Los Rojiblancos.

The report goes on to claim that the 20-time English champions made a breakthrough in negotiations with Atletico on Monday evening and will aim to complete the signing of Cunha imminently.

The Brazil international, who is contracted to the La Liga giants until the summer of 2026, has scored six goals and registered six assists in 29 La Liga appearances.

United are also reported to have acquired the signature of Espanyol attacker Raul de Tomas as they aim to claim their first points of the current season at home to Liverpool on Monday night.