Liverpool have reportedly placed emphasis on signing Moises Caicedo from Brighton & Hove Albion before the transfer window shuts down.

The Reds are looking to bring in a new midfielder before the deadline. 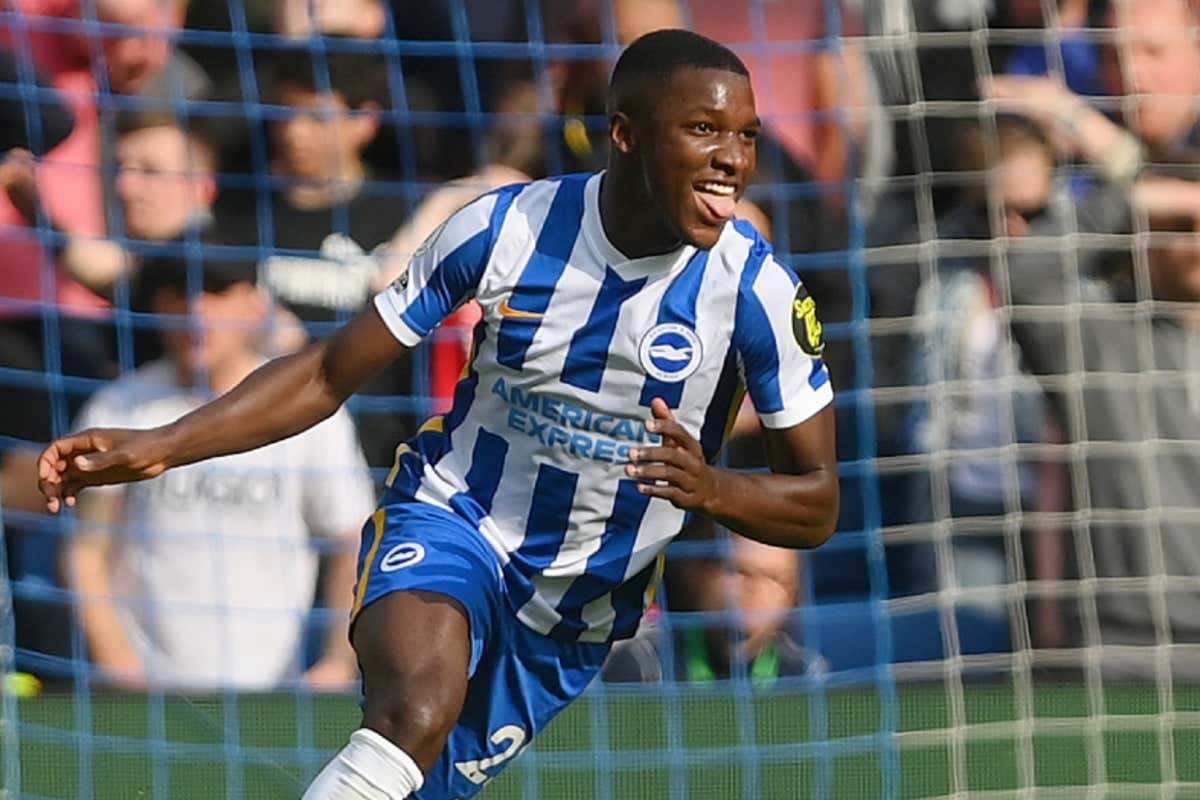 The likes of Marcos Llorente, Ruben Neves and Jude Bellingham have been strongly linked with the Merseyside giants, while they are believed to have identified Caicedo as another option this summer.

According to The Sun, Liverpool are considering making a £42m offer to sign the 20-year-old Ecuadorian before September 1.

The youngster joined the Seagulls in February 2021 and has become an important part of Graham Potters’ side with the club losing just one of their 12 top-flight matches.

Caicedo has three years left to run on his contract, and he is expected to feature in the Premier League encounter against Fulham on Tuesday.