There’s optimism aplenty at Selhurst Park with Crystal Palace hoping a busy summer’s recruitment can help them build on last season’s 12th place finish in the Premier League (PL). There’s a literal building job also on the horizon with the club committed to redeveloping their ground, and fans are eager to see if manager Patrick Vieira can guide them to a first top-half finish since 2014/15. The match is scheduled to kick off at 8pm UK time. Follow the live scores and stats on Flashscore. 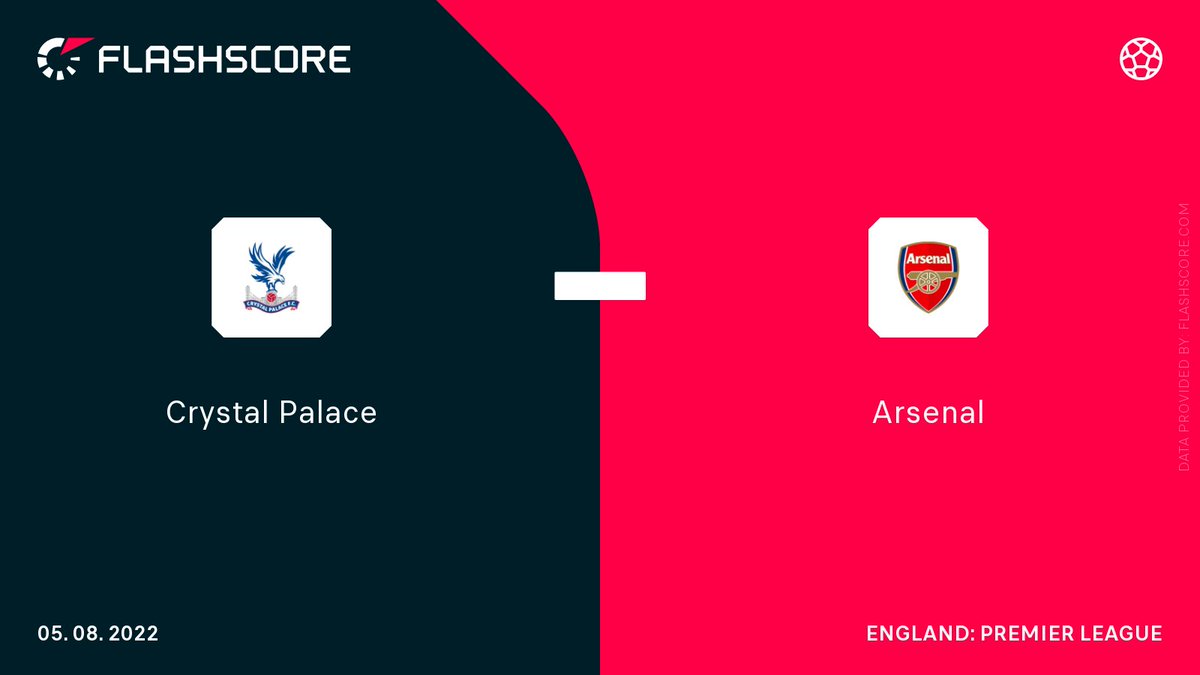 Coincidentally, they opened that season against Arsenal too, losing 2-1, so even another H2H loss isn’t necessarily a bad omen – not that ex-Gunner Vieira will see it that way! Eagles fans will obviously hope for a repeat of the 3-0 win in this corresponding fixture last term, part of an ongoing six-match unbeaten run at home in the league (W3, D3).

Although Arsenal’s fifth-place finish last term represented progress and justified the faith shown in manager Mikel Arteta, for much of the season they seemed on course for a top-four place, so that will be the minimum target for the North Londoners this term. With that in mind, Arteta has refreshed his still-youthful squad in the summer including signing Gabriel Jesus, Fábio Vieira and Oleksandr Zinchenko. 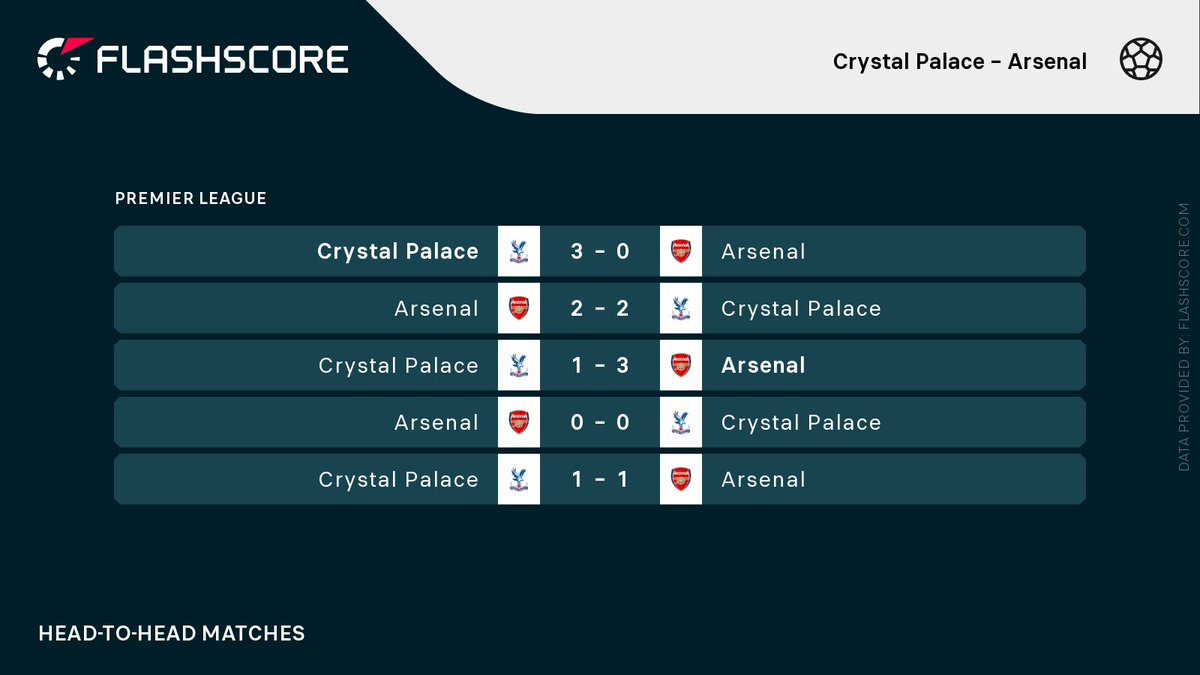 This London derby offers an early test of how those new players have settled following a positive pre-season including a 4-0 win over Chelsea and a 6-0 thrashing of Sevilla! Improving their away form could be key to Arsenal’s season however, particularly as they conceded a joint league-high 65% of their PL goals last term on the road.

Hot stat: Each of Palace’s last six PL openers (and Arsenal’s last four) saw one or both teams fail to score.