Following the exits of Andreas Christensen and Antonio Rudiger this summer, the Blues have been quite busy strengthening their defence.

Kalidou Koulibaly and Marc Cucurella have arrived at Stamford Bridge, but Thomas Tuchel’s side are still keen to sign another centre-back before the transfer window shuts down on September 1. 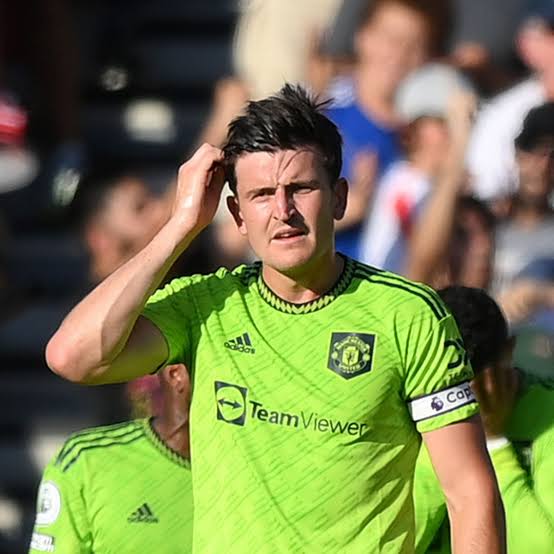 The West Londoners have been strongly linked with Wesley Fofana of Leicester City, while they are considering a surprise move for Harry Maguire.

According to the Daily Mail, the Blues have made an enquiry about the availability of the England international, who has failed to live up to expectations so far this season.

Chelsea are lining up a deal that would see Christian Pulisic move in the opposite direction with the Mancunian giants believed to be interested in the 23-year-old midfielder.

The report goes on to claim that United boss Erik ten Hag is considering Maguire’s place in the side ahead of the Premier League action against Liverpool on Monday.