Barcelona are expected to wrap up a deal for Chelsea defender Marcos Alonso.

The 31-year-old has been heavily linked with a switch to the Catalan giants throughout the summer transfer window. 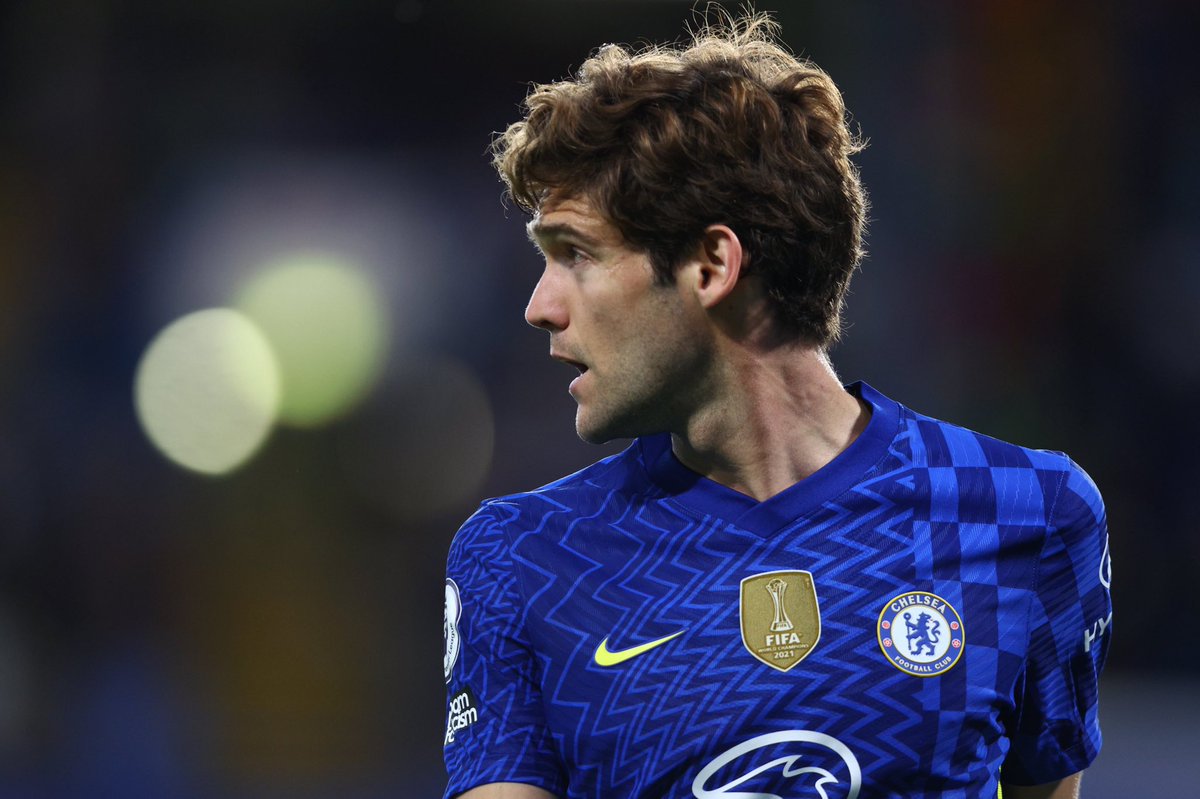 He has previously acknowledged that he would like to return to his homeland, his solitary appearance in Spanish football coming for Real Madrid in 2010.

According to Fabrizio Romano, the Blaugrana are “really close” to finalising a deal for the Spaniard.

During his six-year stint at Chelsea, Alonso has established himself as one of the most productive wing-backs in world football.

He contributed 29 goals and 23 assists from 211 appearances in all competitions.