The Gunners have acquired five fresh faces to their side so far this summer, with three of their new additions regarded as attacking players. 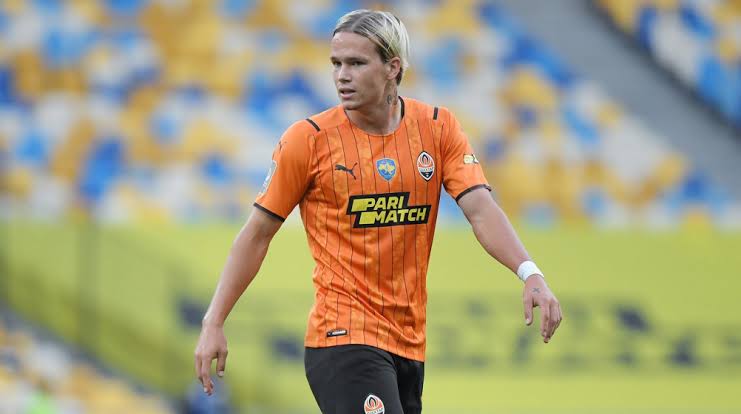 Gabriel Jesus, Fabio Vieira and Marquinhos have all joined the north Londoners, but manager Mikel Arteta recently stated he wants to make more additions before the deadline day.

According to Media Foot, the Gunners have identified Mudryk as a potential option to bolster the squad in the final third.

The 21-year-old midfielder still has four years left to run on his contract, and the Premier League giants will have to pay at least €20m for his signature.

The youngster predominately plays on the left flank and has made 26 appearances for Shakhtar Donetsk, where he has scored two goals and registered nine assists.

The Ukrainian, who made his international debut in June, has appeared on five occasions for his country.