According to The Sun, Wolves are considering bolstering their squad with the addition of the Belgium international, after Fabio Silva was loaned out to Anderlecht.

Benteke has been with the Eagles since 2016 when he joined the West Midlands outfit from Liverpool. 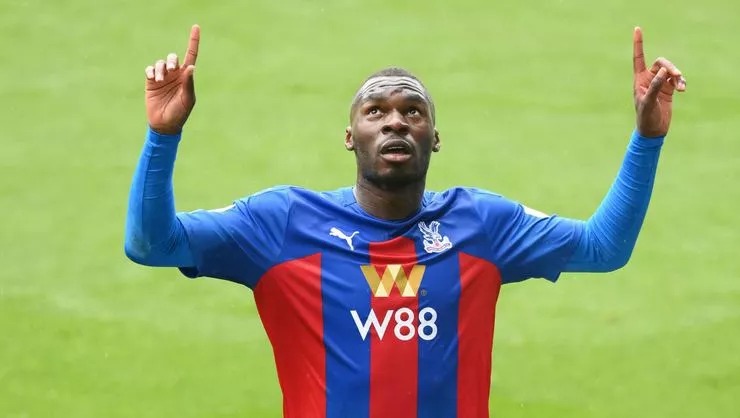 The 31-year-old has scored 15 top flight goals in his first season with Palace, but the frontman has since struggled to replicate that form.

The report adds, Crystal Palace need to raise funds so that they can make new additions, and are willing to listen to offers for the ex-Liverpool man.

Benteke has just a year left on his contract at Selhurst Park.