Manchester United reportedly still hold an interest in signing a defensive midfielder this summer, according to the Manchester Evening News.

The Red Devils are believed to be close to securing Barcelona’s Frenkie de Jong signature, while a deal for Feyenoord left-back Tyrell Malacia is also said to be on the cards. 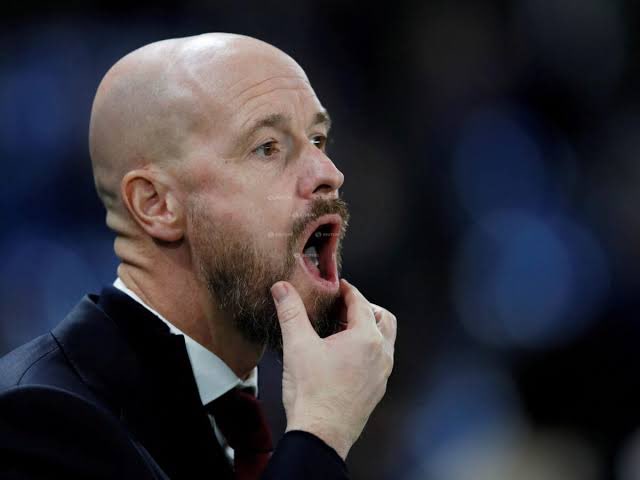 The 20-time English champions are also keen on signing Christian Eriksen on a free transfer.

Leicester City’s Youri Tielemans continues to be linked with a move to the Mancunian giants, and there is believed to be an interest in the Belgian from senior figures at the club.

The 25-year-old has once again been an important player for the Foxes during the previous campaign, racking up 50 appearances in all competitions, scoring seven goals and providing five assists in the process.

His contract at the King Power Stadium is due to expire next summer, though, and the midfielder is believed to be keen to leave the east midlands this summer in search of pastures new.

Wolverhampton Wanderers’ Ruben Neves, who has two years left to run on his deal at Molineux, is another player to be linked with a switch to Old Trafford.

The Portugal international has made 36 appearances for Wolves last season, netting four goals and registering two assists in the process.