The 27-year-old goalkeeper has made 208 appearances for Lazio in all competitions.

He left the Italian club at the end of June following the expiration of his contract, though, and the shot-topper is therefore available on a free transfer this summer. 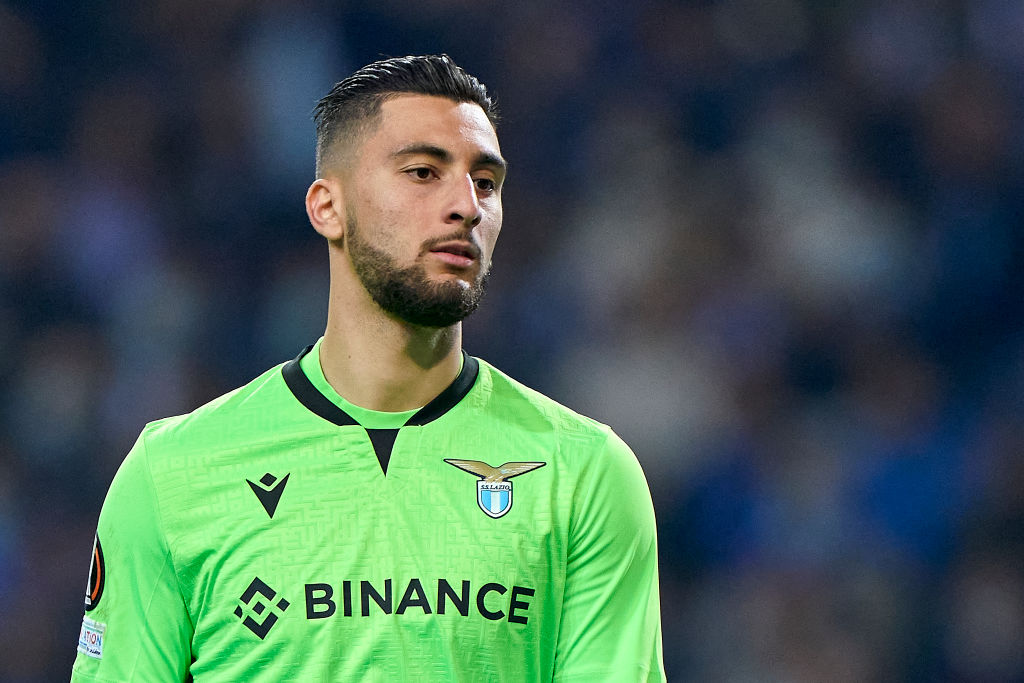 Chelsea have recently been thought to be weighing up a move for the Albania international but according to talkSPORT, Manchester United are now closing in on his signature.

The report adds that the Red Devils recently held talks with Strakosha’s representatives and are hopeful that an agreement will be reached in the coming weeks.

The Old Trafford outfit are understood to be in the market for a new stopper this summer, as Dean Henderson is set to join Nottingham Forest on loan for the 2022-23 campaign.

Strakosha was a vital player for Biancocelesti between 2017 and 2010, but he only made 11 appearances for the Serie A outfit during the 2020-21 campaign.