Manchester United are weighing up a £42m bid for Lazio midfielder Sergej Milinkovic-Savic.

However, the 25-year-old midfielder is still resisting a move to Old Trafford, despite speculations of the two clubs coming to an agreement over a move for a total package of £72m. 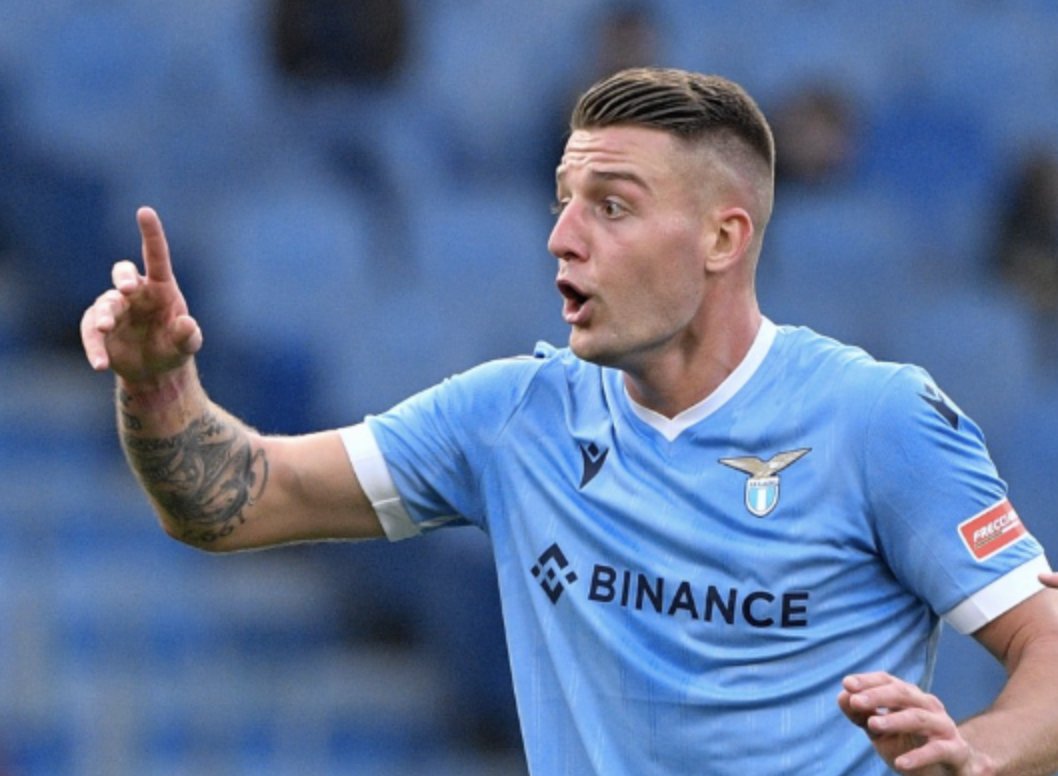 The Dutchman is understood to have informed the Red Devils that he will be staying at Camp Nou this summer, forcing Ten Hag to look somewhere else.

Lazio attacker Milinkovic-Savic has apparently emerged as a transfer target, and the 20-time English champions could now be ready to step up their interest in the Serbia international.

According to the Italian newspaper Messagero – as quoted by the Daily Mail – Manchester United plan to test the waters with an opening bid of £42m for the 27-year-old midfielder.

Milinkovic-Savic, who has two years left to run on his contract, has scored 58 goals and registered 51 assists in 294 games for the Biancocelesti.