Sesko, 19, has scored 13 goals and provided eight assists in 40 appearances for Salzburg’s first team, including 11 goals and seven assists in 37 games during the 2021-22 campaign.

The teenager has already contributed two goals and one assist from two appearances this season. 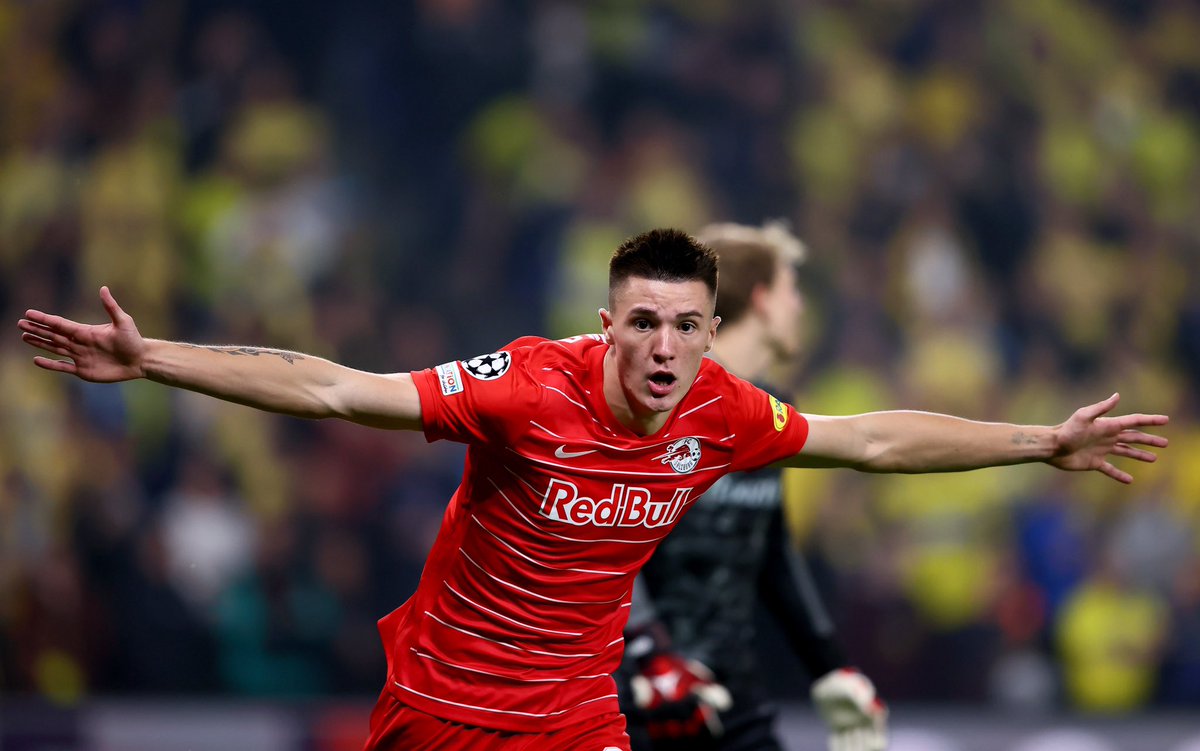 Real Madrid, Liverpool, Tottenham Hotspur and Newcastle United are among the heavyweight clubs to be interested in the player’s services. However, Man United are also in the race for the Slovenian, with the Red Devils closely monitoring his form.

The Italian journalist claims that Manchester United view Sesko as a ‘really talented’ youngster, but they are yet to begin advanced discussions over a deal for him.

Sesko has a contract at Salzburg until June 2026, but the Austrian giants are unlikely to be able to keep hold of him on a long-term basis.

The Red Devils are expected to sign at least one new attacker before the summer transfer window shuts down, with Ajax’s Antony said to be a number one target, but the Eredivisie champions have recently insisted that the player is not for sale.

United head coach Erik ten Hag recently urged the club’s board to make another signing in the final third to strengthen the squad for the upcoming campaign.